Minister for Environment and Heritage Protection Andrew Powell has welcomed the World Heritage Committee’s move to delay its decision on whether to list the Great Barrier Reef as ‘in danger’.

“I welcome the opportunity to continue our initiatives while further considerations are made over the next year.”

“When UNESCO visited in March 2012 it witnessed a tired Labor Government in its dying days that had obscene plans in place for Abbott Point, no plan around water quality in Gladstone and a complete and utter failure with the agricultural sector,” Mr Powell said.

“By contrast the Newman Government has completed significant work in its first twelve months to address those concerns and deliver on UNESCO’s recommendations.”

“We have started rolling out best management practice programs with the agricultural industry to reduce nutrient run off and improve water quality whilst delivering economic benefits for farmers,” he said.

“We have significantly scaled back the previous Labor government’s crazy plans for a multi-cargo facility at Abbott Point and we have commenced work on a strategic assessment of the Great Barrier Reef in conjunction with the Federal Government.

“This Government has taken action to protect the reef and I thank UNESCO for its acknowledgement of our efforts to date.

“I am encouraged by the committees’ comments regarding the measures we have introduced to improve water quality in the reef and I am confident we will ensure the Great Barrier Reef continues to be one of the best managed marine areas in the world.” 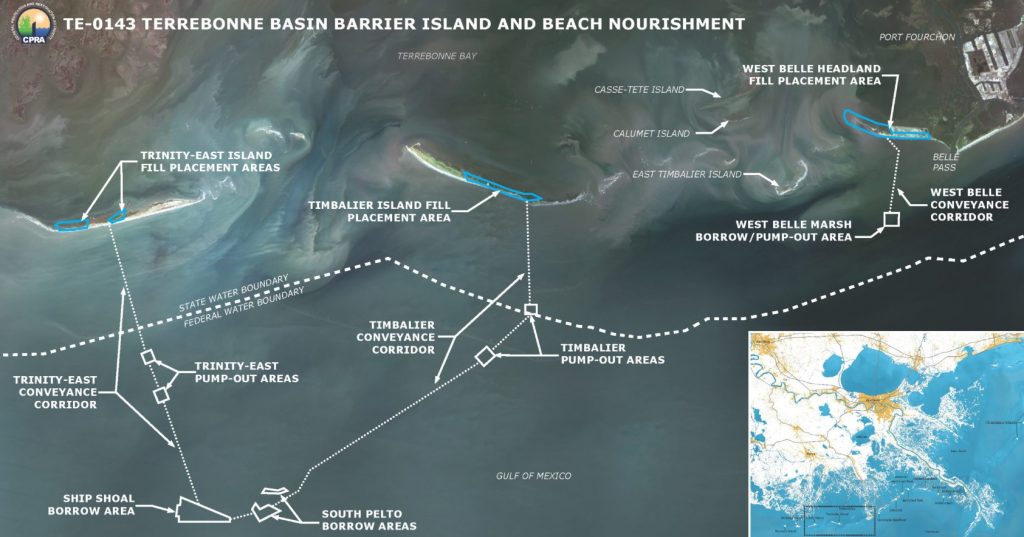