The Council announced a plan to test a new sand-pumping dredger which will add sand on the heavily eroded beaches at Maroochydore and Alexandra Headland.

During a three-month program, the $1.2 million pipeline will pump more than 100,000 cubic metres of sand onto the mentioned areas.

“We will turn the pumps on for a test run. We will just see how the pump goes,” stated Councillor Jason O’Pray, and added that these beaches will also be widened.

“It drags the sand through the pipes. You will see the sand flowing onto the beach.

“There’s an outlet just north of the Maroochydore Surf Club – that’s where the first lot will come out,” concluded O’Pray. 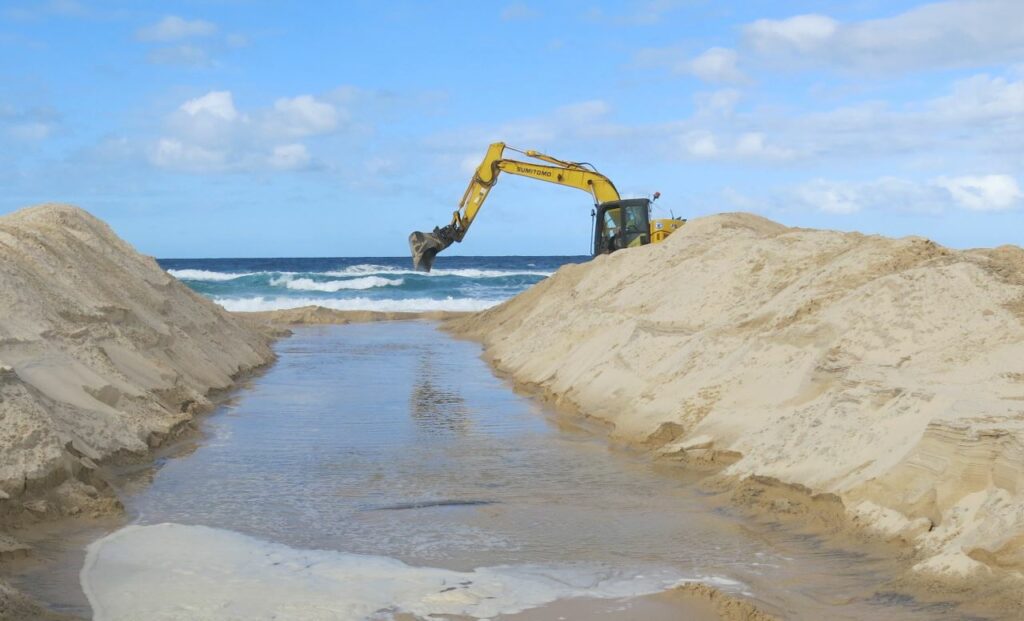