When referring to the development plans for 2013 in its report, the Company said:

As part of its offshore program, the Corporation intends to reactivate a company-owned dock located in Port Burwell in conjunction with its planned strategy to abandon a dock and a gas plant located at Port Stanley.

This comprehensive project includes dredging of the Port Burwell harbour, and replacement of a pipeline to a larger diameter pipe, all of which will improve production efficiencies throughout central Lake Erie.

Capital costs relating to this project are approximately $0.4 million. A further $0.2 million of the 2013 offshore work program will be incurred for non-discretionary dry dock inspection costs for two vessels. 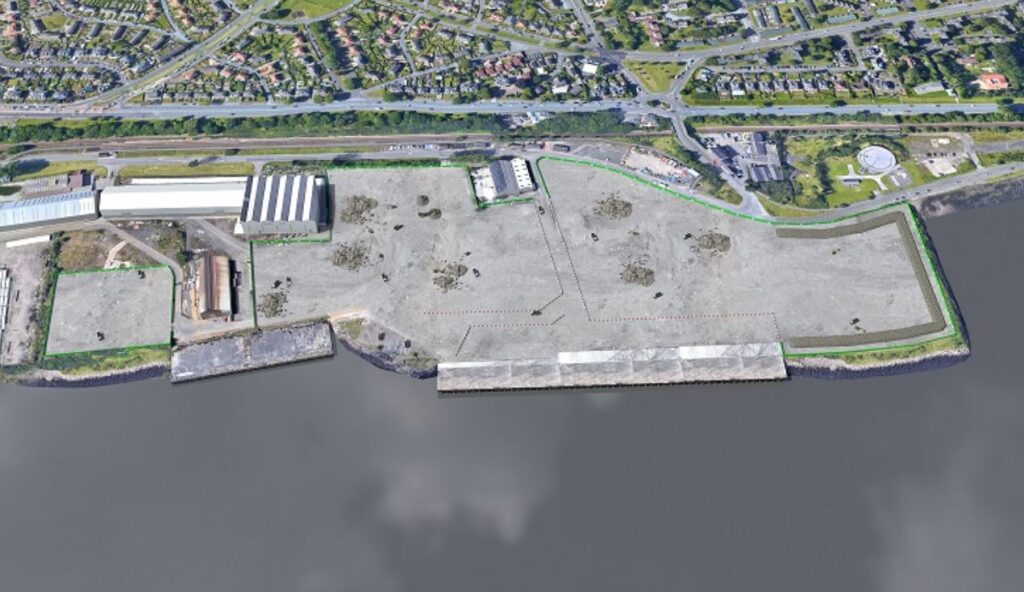