Strong investment in boating infrastructure, an international symposium and a review of waterway speed limits are all part of the Newman Government’s 10-year Gold Coast waterways strategy.

“Making better use of the Gold Coast’s most famous assets was a promise which we are now delivering,” Mr Emerson said.

“This strategy was developed by the Gold Coast Waterways Authority and includes suggestions on how best to spend the $35.3 million committed as part of the Marine Infrastructure Fund.

“It is now up to the community to have their say and provide feedback on the strategy to ensure one of Gold Coast’s greatest assets remains accessible and protected into the future.

“We committed to return the management of the waterways back to the community which is why we established the Authority and tasked them with the job of developing this strategy.”

Miss Barton said the strategy had clear ideas on how best to invest in the waterways, but it was vital the community had their chance to have a say.

“The authority has come back with a draft plan based on three key objectives – to sustain, enhance and promote the waterways,” she said.

“The strategy suggests an overhaul of speed limits for rivers, lakes and canals, a dredging program, additional navigational aids and building infrastructure such as boat ramps and floating walkways.

“It also proposed an international symposium to promote more research into waterways management and the development of an App for everyone who uses our water from a tourist to the most seasoned boatie.”

Authority chairman Gary Baildon said the strategy will give the community a clear plan on the waterway’s future.

“The final strategy will be released at the end of the year and covers the Broadwater as well as rivers, lakes and canals from the Logan River to the Tweed River,” he said.

“The consultation period will be until Friday 1 November 2013.” 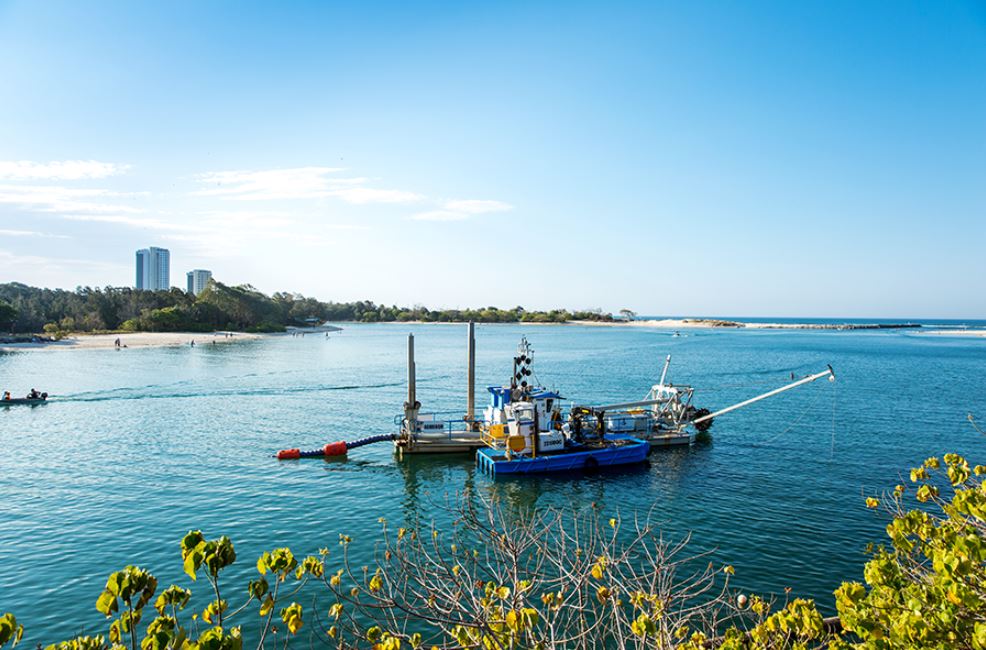