The Takoradi Port breakwater development program is scheduled to commence from September 28, 2013.

This phase will include the construction works on the Takoradi Harbour breakwater extension, according to myjoyonline.com.

Regarding this plan, Mr Pascal Dumez, the project manager of Jan De Nul Group, stated that the quantity of rocks needed for this segment is about 2.5 million tonnes.

According to Dumez, the first phase of the Takoradi Port expansion program, which will last for about three years, involves dredging of the access channel, extension of the breakwater northward by 1.75 kilometers, construction of a bulk oil service terminal and reclamation of a 53,000 hectares land area.

The breakwater extension work should last between 13 and 14 months, concluded Dumez. 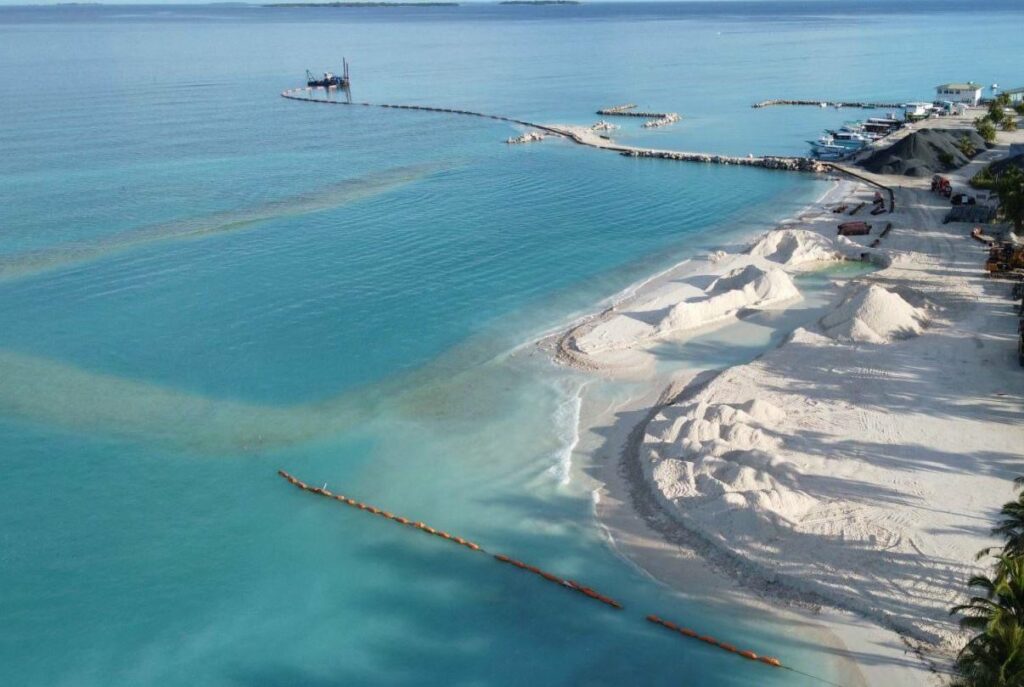