“Not only did the ports authority achieve strong growth across major segments of our business, but the private sector responded with the lease or development of more than 1.1 million square feet of distribution center space,” said GPA Executive Director Curtis Foltz. “Of the added space, more than 300,000 square feet is dedicated to cold storage – strengthening Georgia’s position in the expanding cold chain logistics market.”

In fiscal year 2013, the GPA achieved a record 27 million total tons, an increase of 651,250 tons or 2.4 percent. In addition, the GPA handled 637,000 auto and machinery units, an increase of 11.7 percent; 2.5 million tons of bulk cargo, up 62 percent; and more than 315,000 intermodal containers, another record for the authority. Foltz said the total tonnage growth was thanks to the GPA’s varied cargo mix, including the container trade, agribulk, and breakbulk cargos such as forest products, and autos and machinery.

Foltz detailed an ambitious capital improvement plan, including $186 million allocated to capital improvement across fiscal years 2013 and 2014. “Savannah’s role as the gateway to commerce for the Southeast requires the port to stay on the cutting edge of infrastructure, equipment and technology,” he said.

· upgrades to mooring bollards in order to serve larger ships,

“The state of Georgia and the ports authority are working to ensure that our world-class facilities continue to keep cargo moving at peak efficiency,” said GPA Board Chairman Robert Jepson.

Speaking four days before the Sept. 16 visit by Vice President Joe Biden, Foltz provided an update on SHEP progress to a capacity crowd of more than 1,200.

In FY2013, the GPA received final approval for its harbor deepening, which will allow the Port of Savannah to more efficiently serve Post-Panamax vessels and lower shipping costs for containerized trade by $213 million a year. The U.S. Army’s Record of Decision found the project to deepen the river from 42 to 47 feet is economically feasible and environmentally sound. Also in the past year, Georgia completed a successful mediation with South Carolina environmental interests, and allocated another $50 million to construction. The state has thus far dedicated $231 million to the harbor expansion.

“The final step before dredging can begin is for Congress to update the approved expenditure to the current estimate of $652 million,” Foltz said. “We’re looking forward to this final action by Congress to allow construction to move forward.” 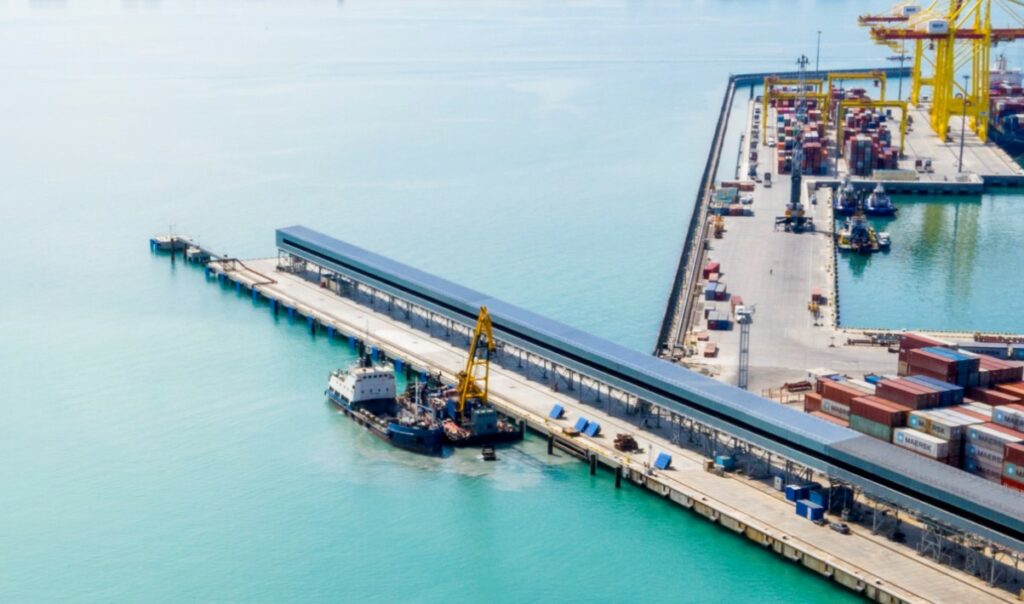