The Port of Barcelona’s Management Board approved the awarding of the tender to build and operate a pleasure boat marina at the North Entrance Mouth to the company Formentera Mar.

Sixte Cambra, President of the Port of Barcelona, stressed the importance of this investment as “a key element in the expansion of the Port Vell and the nautical cluster promoted by the City Council and the Port along with several companies, to boost the competitiveness and productivity of the maritime sector.”

The Barcelona Nautical Cluster aims to position the city as a benchmark for the nautical industry in the Mediterranean and the world, while attracting new investments and promoting awareness within the maritime sector.

According to the project submitted by the concession-holder, the water area can accommodate up to 134 vessels from 15 to 40 metres long. This part will be completed with a dry dock measuring 6,200 square metres for boats with a maximum length of 12 metres, the first of its kind in the Port of Barcelona. 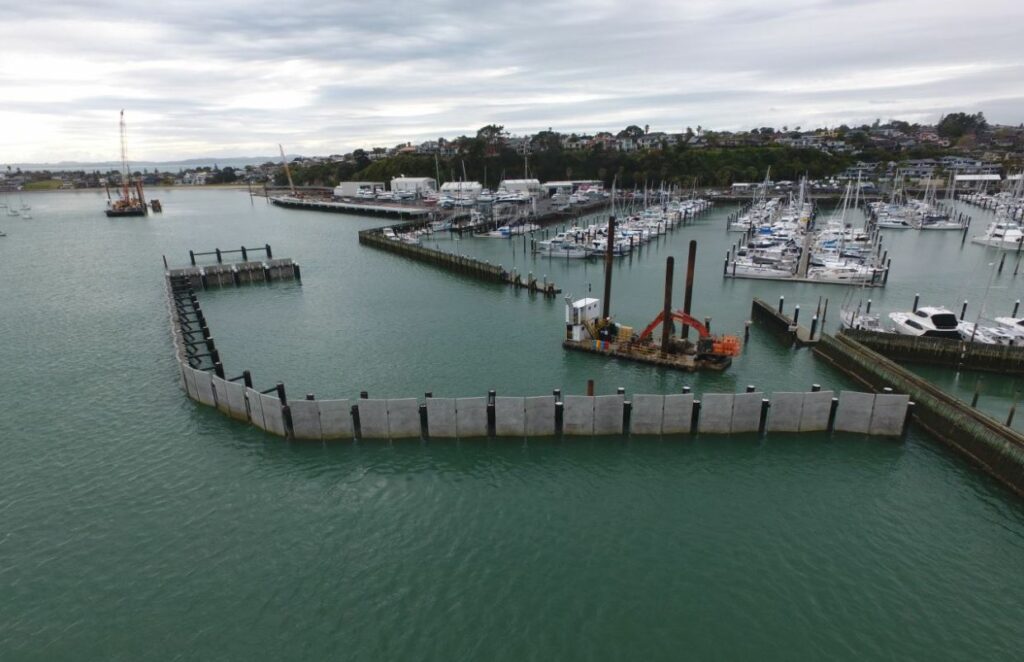