Lindorm, Inc. has announced that they released two new SediMeter versions. The SediMeter measures a vertical turbidity profile through the bottom using an array of 36 OBSes, with 1 cm spacing.

The bottom level is also estimated based on the collected data. These SediMeters are optimized for monitoring siltation, sediment accumulation and resuspension around dredging sites. These models can function both as stand-alone loggers for up to a year, and as sensors, individually or in a daisy-chained RS485 network.

The SM3A model sports a maximum diameter of only 15 mm, which means that it fits entirely inside the holder tube, which has 20 mm outside diameter.

The SM3B model has a built-in cleaner motor in the top end, with 20 mm diameter. By using only copper-nickel for the cleaner house, the risk of fouling as well as corrosion has been virtually eliminated, for long-term un-attended operation in the sea. 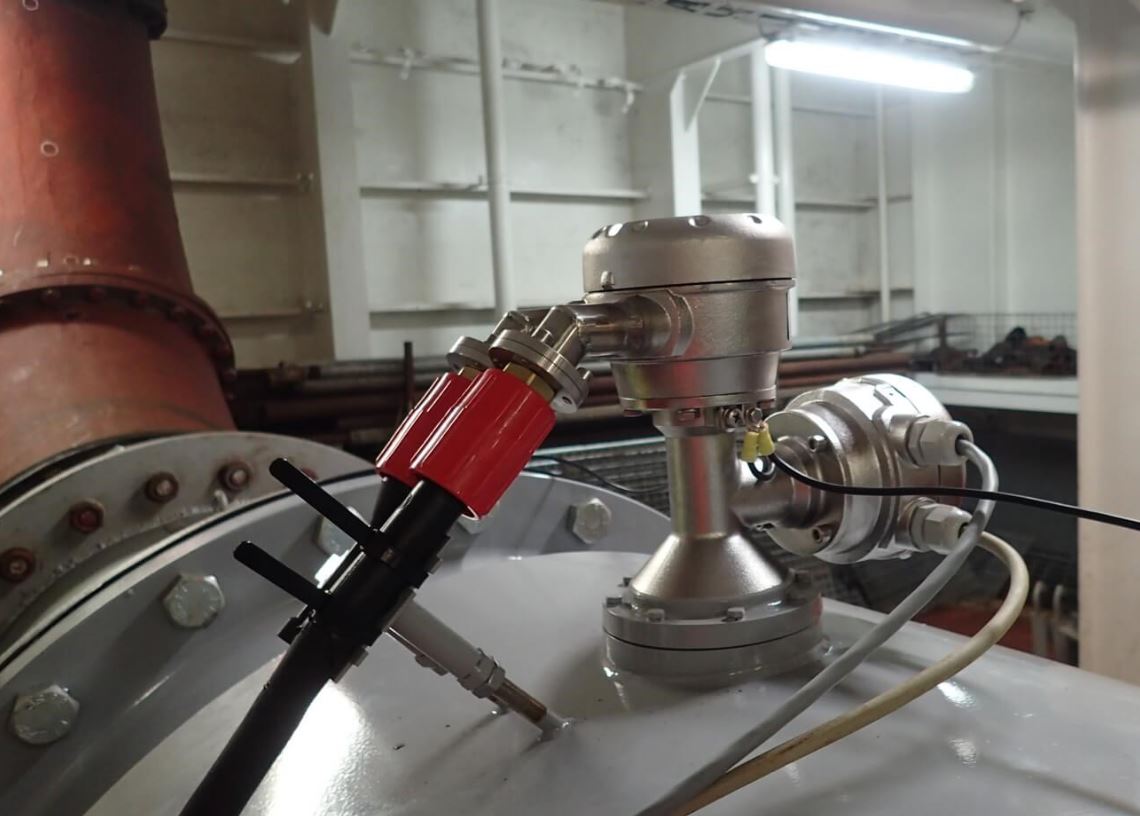