The byelaws are being put in place with immediate effect to protect sensitive reef features in certain European marine sites (EMS) from possible damage by bottom-towed fishing.

The management measures have been introduced as a result of a project led by the Department for Environment, Food and Rural Affairs (Defra) to ensure EMSs are protected from fishing activities. Through this project, MMO and the inshore fisheries and conservation authorities (IFCAs) have been working with fishing industry representatives, environmental interest groups and nature conservation bodies to assess risks and develop management measures to ensure sites are protected.

A total of 25 high-risk sites were identified, 4 of which will be managed by MMO with others being managed by IFCAs. Less damaging fishing methods will be further assessed over the next two years. The MMO is responsible for introducing management measures beyond 6 nautical miles and the relevant IFCA has responsibility within 6 nautical miles.

Restricted, closed areas for bottom-towed gears are being put in place over reef features in four EMS:

-Start Point to Plymouth and Eddystone

A full consultation on the proposed MMO measures (including draft byelaws and impact assessments) ran from September to October 2013.

Michael Coyle, MMO Head of Marine Conservation and Enforcement, said “These byelaws are an important step in ensuring the protection of marine habitats and species of international importance.

“In managing marine protected areas, we will continue to work with fishermen and environmental groups in order to seek the right balance between the needs of environmental protection and a sustainable fishing industry.” 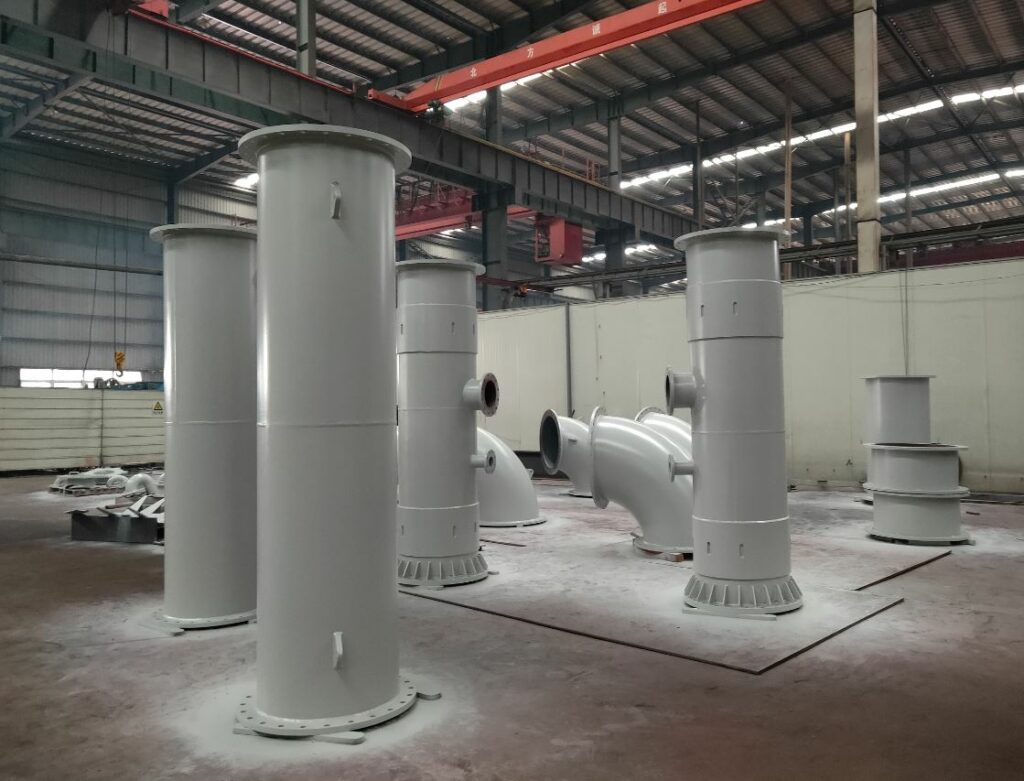