On February 28, 2014, IHC Global Production B.V, part of IHC Merwede, and Uljanik d.d. signed the contract for the construction of one self-propelled cutter suction dredger.

Cowes Harbour Commission (CHC) appointed Boskalis Westminster to undertake construction of the new £7 million detached breakwater for Cowes on the Isle of Wight.

Bechtel, a global leader in planning, designing, and building port and marine projects, has been selected by LIGTT Project Company LLC to provide management services for the pre-construction of the Louisiana International Gulf Transfer Terminal.

In 2013, DEME reached a turnover of EUR 2.53 billion in 2013. Compared to the previous year, this represents an increase of 32% and a record turnover. 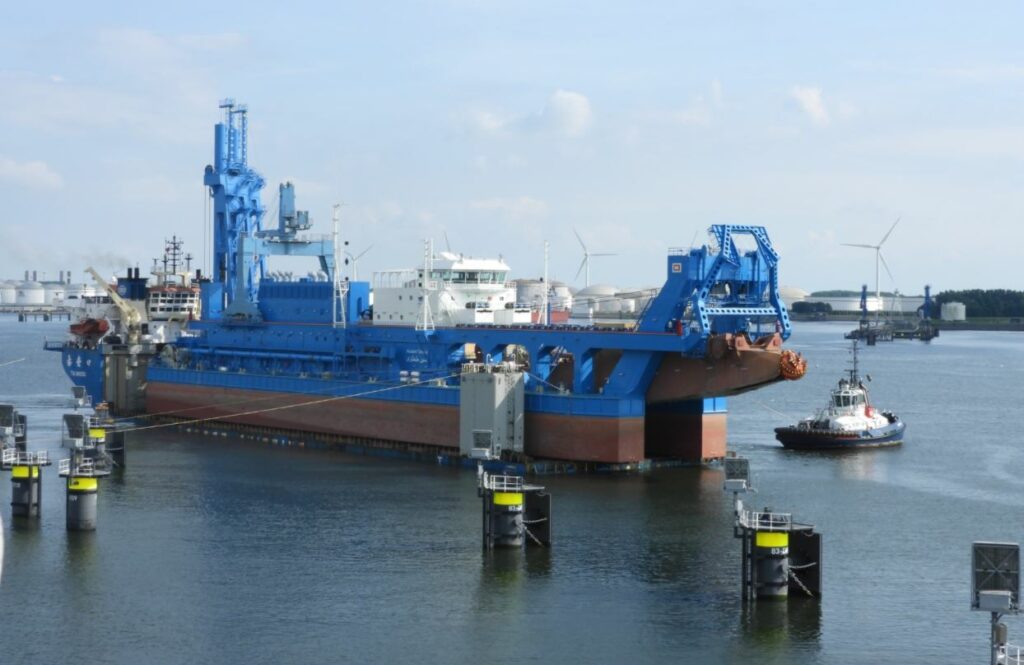