According to portsdebalears.com, two dredgers will be used in this very important cleanup program.

The dredger Von Rocks will deposit the mud brought up from the seabed onto two barges pulled by the tug boat Napia, which will then transfer the mud to the discharge point.

The second dredger, the Neptun Khan, arrived at the Port of Mahon on Sunday 9th March. Currently, dredging is underway at the quayside on the Levante and Poniente passenger quays. 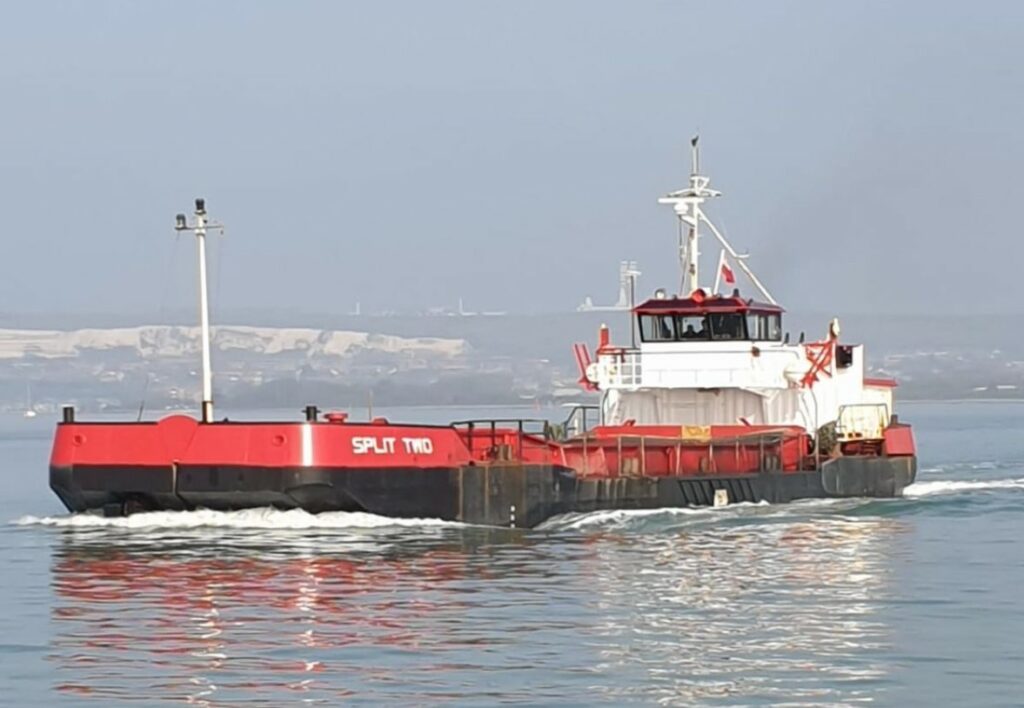