Schumer met with the U.S. Army Corps of Engineers (USACE) Buffalo District Director LTC Beaudoin who confirmed the USACE’s plans and said that dredging is scheduled to be completed around June 15, 2014. Schumer said this dredging program will allow recreational traffic to move more efficiently and support the charter fishing industry in the area, which generates approximately $269,000 in annual income.

Oak Orchard Harbor is located on the southern shore of Lake Ontario at the mouth of Oak Orchard Creek. It supports 33 fishing charters and is in need of dredging. Since Superstorm Sandy left sediment damage, the need for a maintenance dredging has increased.

Schumer explained that using money from the Sandy Supplemental Fund will help alleviate the problems posed by the current shallowness of the harbor and return Oak Orchard Harbor to a better-functioning depth. 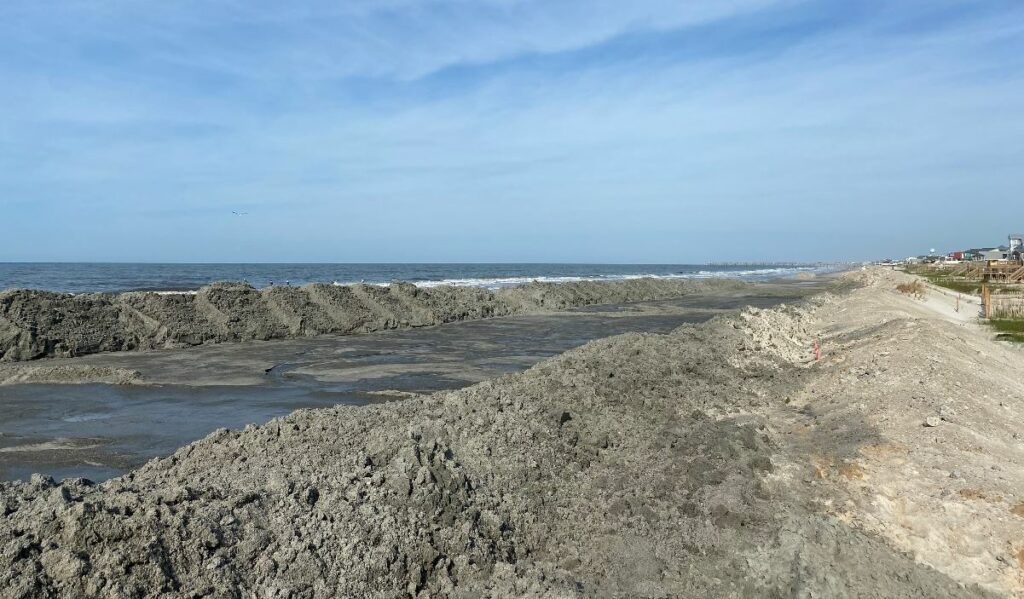