Under this project an area of 27.5 hectors of land will be reclaimed within 365 days. The Chief Guest Minister of Housing and Infrastructure, State Ministers of the Ministry and Island Council members attended the ceremony at Thaa Madifushi.

This project, funded by the Government of Maldives, was awarded to the Maldives Transport and Contracting Company (MTCC). 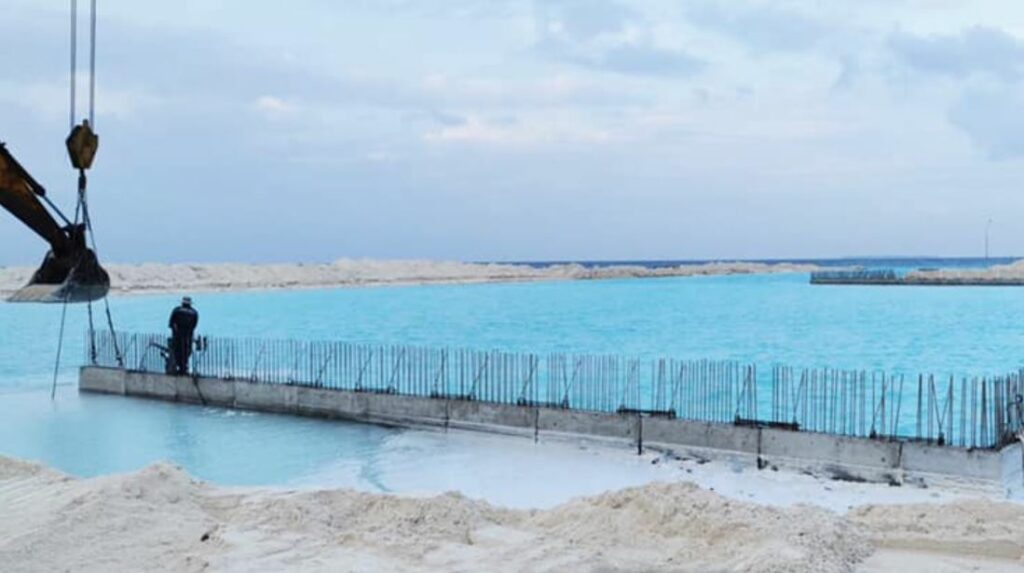