Aggreko, the world leader in the provision of interim power and temperature control services, has been awarded contracts to provide supplementary power to Turkey’s landmark infrastructure project, the Izmit Bay Bridge.

The project, 50 km southeast of Istanbul, will be the world’s fourth longest suspension bridge when complete and will form the centrepiece of a new, state-of-the-art highway system linking Izmit and Istanbul.

The bridge is also being built in an area prone to seismic activity, so a complex pylon design is being employed to make it earthquake-resistant. The pylons are built into concrete foundations that will sit on a layer of gravel on the seabed. This design will insulate and protect the structure in the event of an earthquake.

To ensure this part of the project runs without interruption, Aggreko is supplying 2 MW of power to Sezai Türkeş Feyzi Akkaya İnşaat A.S (STFA) to run the pumps and other dredging activities associated with submerging the caissons used to fix the pylons in place at depths of up to 40 meters below sea level. 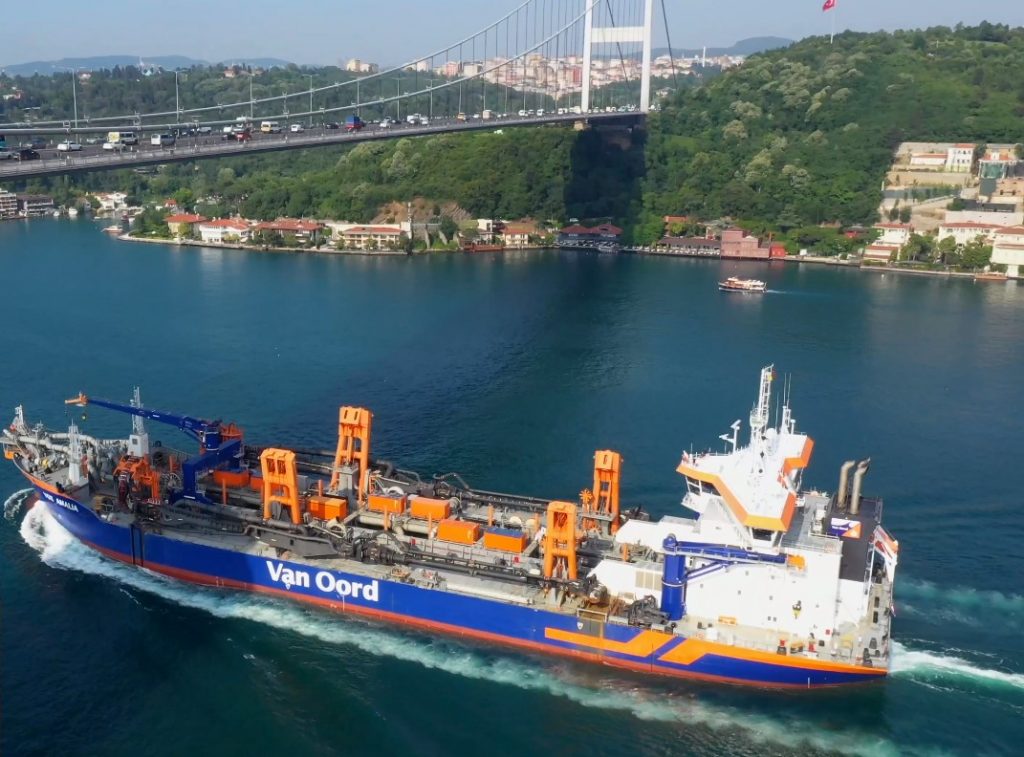