The Australian Greens condemned the LNP Government’s misguided attacks on Great Barrier Reef campaigners and their calls to boycott Ben and Jerry’s for its Reef anti-dredging campaign.

“Rather than acknowledge the peril the Great Barrier Reef is in, the LNP is attacking people who want this natural wonder protected not trashed by the coal and gas export industry,” said Queensland Senator Larissa Waters, Australian Greens spokesperson for the environment.

“Due to the onslaught of development, the World Heritage Committee is warning the Reef’s status could be downgraded to ‘World Heritage In Danger’, which would be a disaster for the 63,000 people who rely on the Reef’s health for their jobs.

“The federal and state governments need to start putting the Reef ahead of the private profits of the big end of town.” 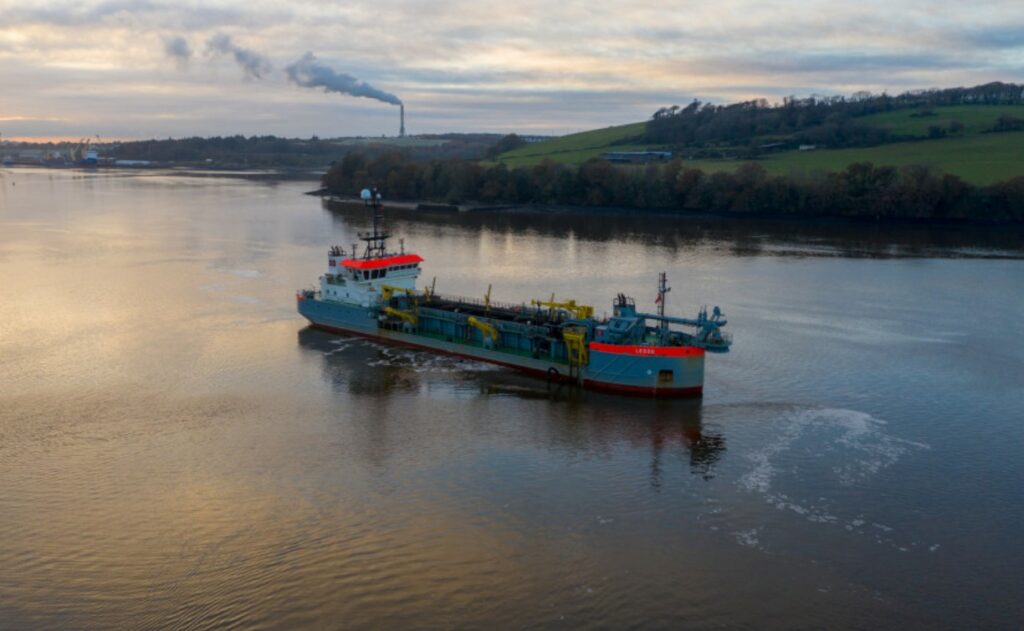