The Pacific Conference of Churches has supported calls from the Evangelical Lutheran Church in Papua New Guinea for a halt to Deep Sea Mining (DSM).

About 1.2 million members of ELCPNG have said no to Experimental Seabed Mining after its synod on Karkar Island, Madang Province.

The members have also given their church leaders approval to address the issue with the PNG Government.

PCC General Secretary, Reverend Francois Pihaatae, said the initiative was one of self-determination and Pacific people should be encouraged to decide what was best for their future.

“Just because Western economic models call for the use of deep sea mineral deposits does not mean we should mine the floor of the ocean with possible disruption of the eco-systems,” Pihaatae said.

“Two weeks ago in the Cook Islands the region’s leading authority on seabed mining admitted there is not enough research with which to support the safety of this mining – we must be very careful. Therefore, the PCC stands in solidarity with the Evangelical Lutheran Church in PNG and says no to deep sea mining.” 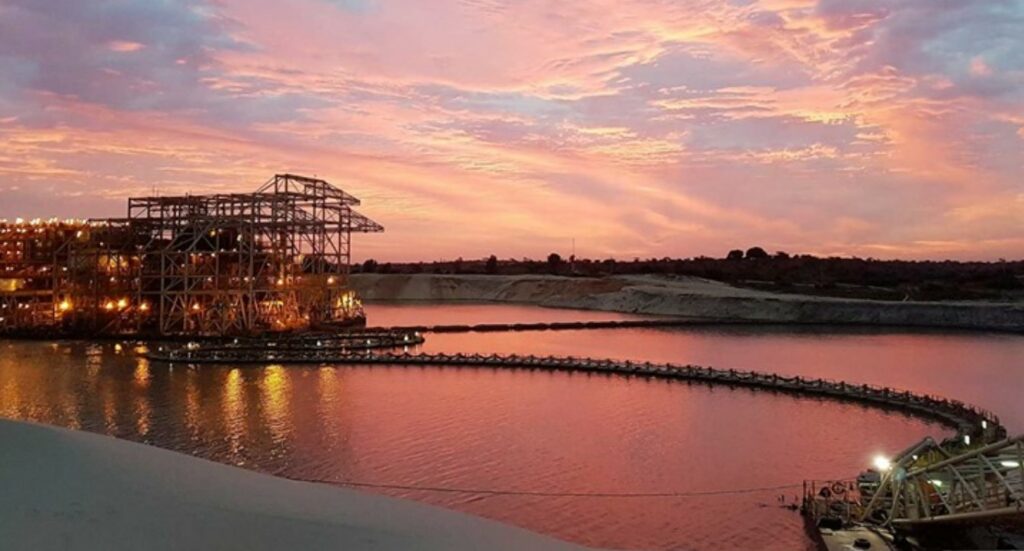