In an effort to ensure continuous air communications with Pagasa Island, the Philippine Air Force (PAF) announced that repairs on its Rancudo Airfield will proceed.

Rancudo Airfield, which measures 1.4 kilometers in length, sustained erosion damage in front and middle portions starting 2009. This took place during typhoon seasons where huge waves often batter and hit the airstrip. The airfield was constructed sometimes in the 1970s, out of packed sand and coral debris.

“Right now, it is a two-stage construction project, the first stage is to provide the approach to the island (anchorage facility) and it is now being undertaken by the Navy. It is a naval project which involves dredging (to ensure entry of ships with large draft) so that the construction material can come in,” said PAF chief-of-air staff Major General Edgar Fallorina.

“I understand they (Department of National Defense) have determined already the winning bidder, that is for the preparation alone for the island so that construction materials can come in.”

The second part of the project is for the runway, Fallorina said. 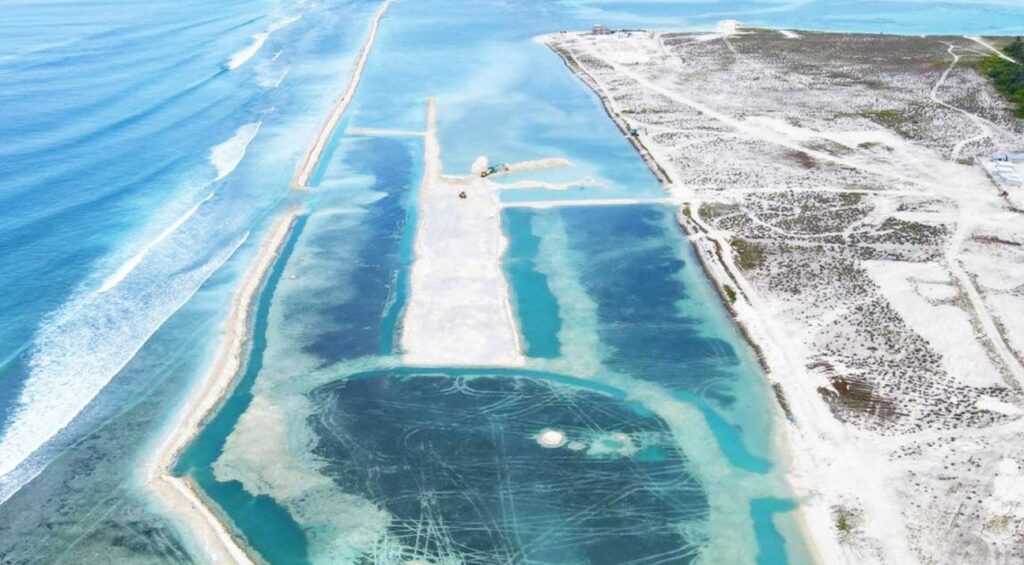