The Honourable Gail Shea, Minister of Fisheries and Oceans, yesterday announced that the Government of Canada is undertaking emergency dredging at Cape St. Mary.

A hydrographic survey carried out in the spring of 2014 showed that major dredging of the harbour, particularly at the channel entrance, is required to ensure the safety of the harbour for all users.

In the last six years, over $1 million has been invested at this harbour for basin and channel dredging, wharf repairs and preparations for a major capital construction project which will include a new breakwater and groyne extension, to be announced at a later date.

“Small craft harbours are critical for the Canadian fishing industry, and an important part of our culture and economy. This investment at Cape St. Mary demonstrates our Government’s commitment to supporting a network of safe and efficient harbours for commercial fisheries and communities across Canada,” said the Honourable Gail Shea, Minister of Fisheries and Oceans.

Additional Nova Scotia harbour projects will be announced at a later date. 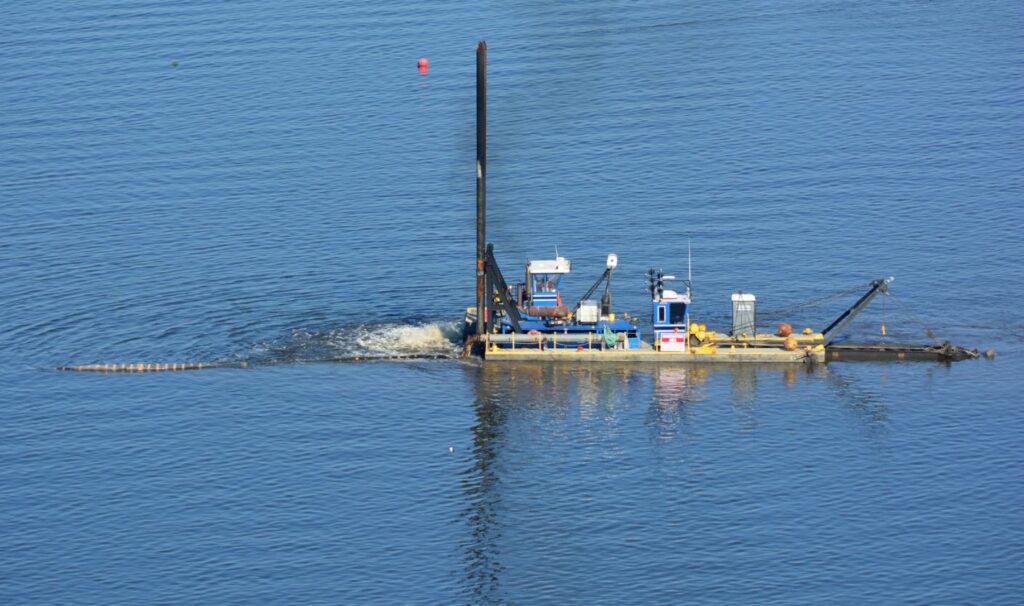