The U.S. Army Corps of Engineers, New Orleans District, recently awarded a contract for the widening of parts of Florida Avenue Canal. The project is a part of the Southeast Louisiana Drainage Project.

The project, SELA 20, will be completed in two parts and calls for the widening of Florida Avenue Canal from Piety Street to Mazant Street and from St. Ferdinand Street to Piety Street. The existing canal will be removed and replaced with either a flume or covered canal.

Work also includes associated drainage work and utility relocations required for construction. In addition, drainage improvements will be extended to the lower lying areas of Desire Street and Montegut Street. 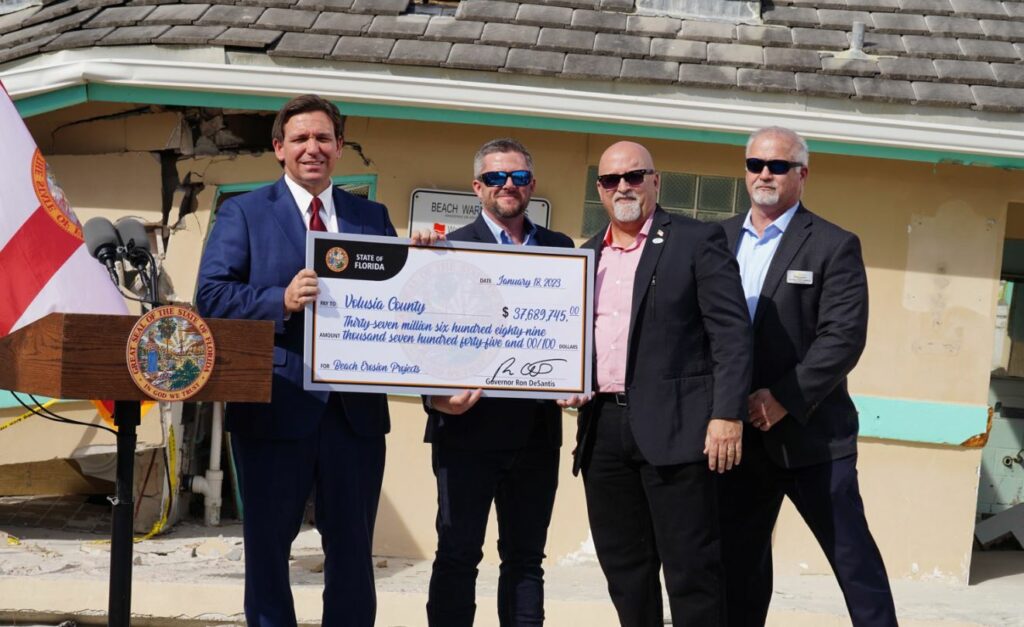