The Netherlands-based company Van Oord has completed the first phase of deepening operations at the Port of Koper increasing water depth of the port’s Container Terminal to 14 m.

Dredgers are now in operation at the new canal in Suez, according to sis.gov.eg. Chairman of the Suez Canal Authority (SCA) Mohab Mamish was on the site on Tuesday as dredgers “Tariq bin Zeyad” and “10th of Ramadan” entered the new canal from the south.

ETTU, a specialist in productivity-enhancing solutions SharePoint and Office 365, has implemented a new intranet for Van Oord, an international contractor in dredging, marine engineering and offshore projects. 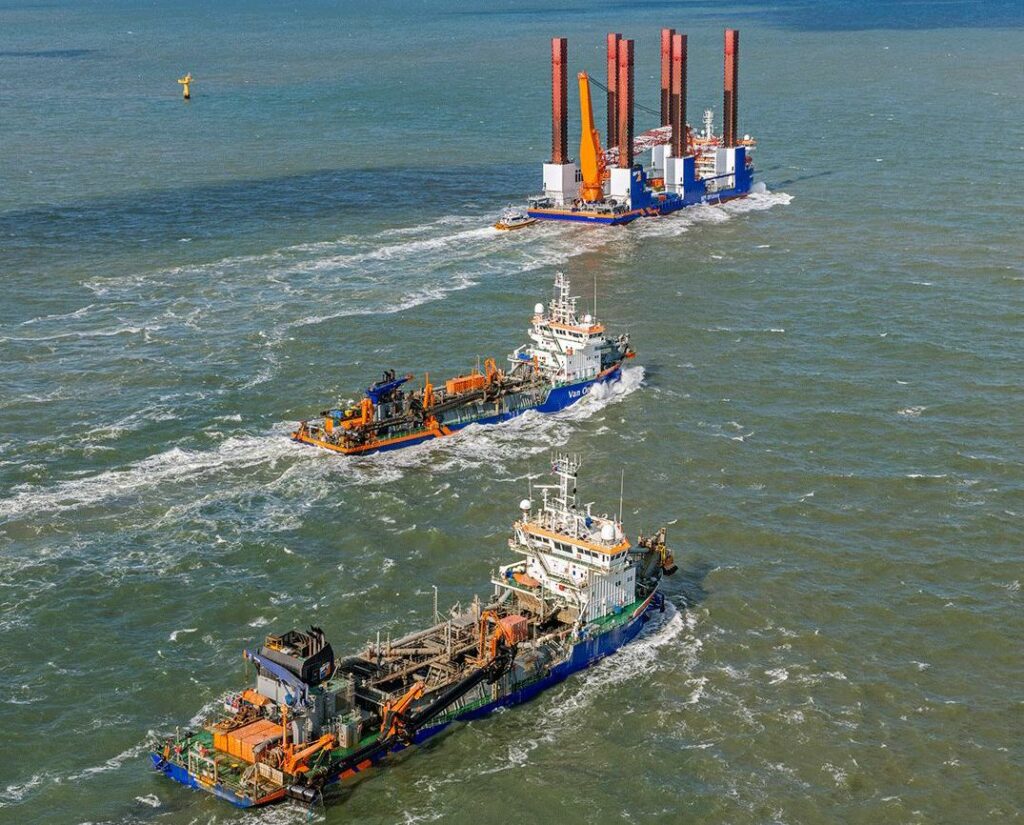