The Environment Agency, Devon County Council and Exeter City Council are working together to design and build a scheme which will reduce flood risk to the city of Exeter.

Exeter has a long history of flooding, going back as far as the 13th century. The current flood defenses were built in the 1960s and 70s after devastating flooding affected more than 1,000 properties.

Although the current flood defenses have worked effectively over the past 40 years, studies carried out by the Environment Agency indicate that in a more extreme flood the current scheme would not be able to protect vulnerable parts of the city.

Improvements and new work on the Exeter flood defense scheme will take place in 2 phases.

Last month the contractor started the phase 1 with the set up of its compound and storage area in the Riverside Valley Park and on Bromham’s Farm playing field. Excavation work started to deepen the flood relief channel in September and this will continue throughout October.

Construction of the phase 2 works is planned to begin in late 2015, subject to obtaining planning permission. The aim is to complete the scheme by late 2017. 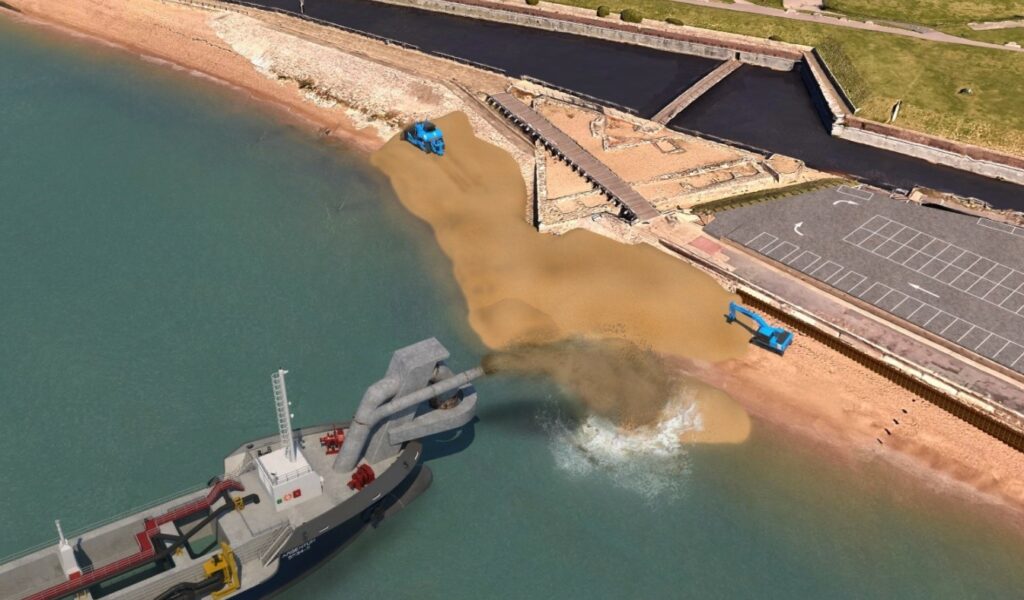