Governor Tom Corbett has announced that 150 jobs will be preserved due to Act 89, the state’s transportation plan, following his administration’s work to ensure that Mediterranean Shipping Company S.A. (MSC) continues shipping to the Port of Philadelphia.

The company decided to continue Pennsylvania operations based on its eligibility for a new Intermodal Cargo Growth Incentive Program established through PennDOT’s Multimodal Transportation Fund. The program will commit up to $1 million annually for five years to encourage ocean carriers to transport more to and from the Port of Philadelphia by awarding $25 per container lift above previously reported lift totals.

“This new program is another example of how investing in all transportation modes keeps commerce strong and supports good-paying jobs,” Gov. Corbett said. “If MSC stopped shipping to the Port of Philadelphia, it would have had a severe economic impact and put jobs at risk.”

The company planned to stop service to the port as it consolidates East Coast service from five ports to two. With 19,500 carrier moves annually, MSC is responsible for roughly a quarter of the port’s volume and could be eligible for $487,500 through the incentive program based on current and projected loadings.

“The Port of Philadelphia continues to realize its tremendous potential, building on our job creation efforts with dredging and keeping companies operating from the port,” Gov. Corbett said. “This program will add to the vibrant resurgence of the port as an economic engine.”

By encouraging companies like MSC to bring more cargo to Philadelphia, PennDOT expects that this new program will attract at least 200,000 new annual container moves to the port over the five-year program. This additional economic activity could yield more than 1,400 jobs created in the region. 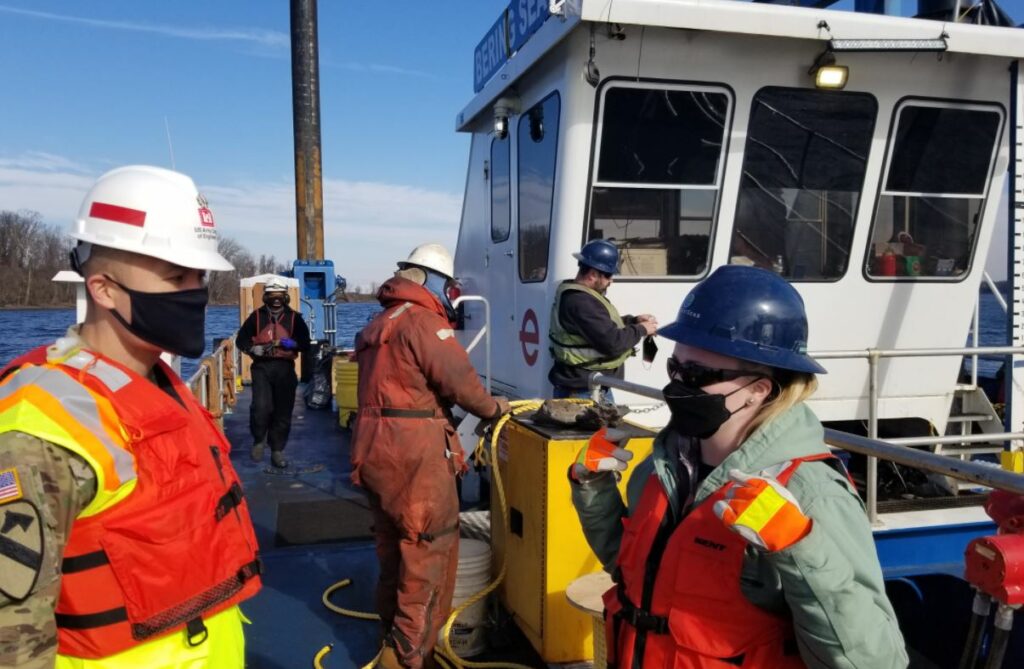