Transport Minister, John Hayes, visited the Port of Liverpool yesterday to view developments at its container terminal Liverpool2, due to open in 2015.

The minister, who has responsibility for the strategic roads network and ports, received a tour of the site and heard a presentation from Peel Ports on issues relating to transport integration in the North-west. This included the Northern Powerhouse initiative to help rebalance the UK economy, infrastructure improvements to reduce unnecessary road and rail miles, coastal shipping and the Manchester Ship Canal, and connectivity via the Irish Sea.

The Liverpool2 investment will create the most central deep water container terminal in Great Britain and will offer companies ship-to-door access to the majority of UK consumers via most of the biggest container ships in the world.

Mark Whitworth, Chief Executive of Peel Ports, said: “We were honoured to receive a visit from the Transport Minister, having already had the opportunity to show the Prime Minister and Chancellor of the Exchequer how we are adding to the UK’s trading infrastructure through our investment.

“Given our proximity to the majority of the population and our record as one of the leading ports in the UK, we are in an excellent position to support the ongoing economic recovery by helping the supply chain to trade more efficiently. As the Minister heard during his visit, we are increasingly attracting interest from companies looking to improve their efficiencies by taking cargo north to Liverpool.”

Mr Hayes said: “The vital role that the container shipping industry plays in getting goods to shop shelves or in helping UK businesses export their products across the world is invisible to most of us. But it’s crucial neither to under-estimate or under value its importance as part of our maritime sector, which overall generates more than £8 billion for the economy each year.

“Integrated transport infrastructure is essential for that industry and so I am determined that we do everything possible to ensure our investment supports its continued growth, especially given the extra capacity that Liverpool2 will offer the supply chain, helping cargo owners to get their goods closer to destination markets.”

The Port of Liverpool currently handles a diverse range of cargo, including bulk solids and liquids, RORO and containers. In 2012 it was named by leading industry journal Containerisation International as Port Authority of the Year in recognition of its progressive and innovative approach ‘beyond the port gates’. 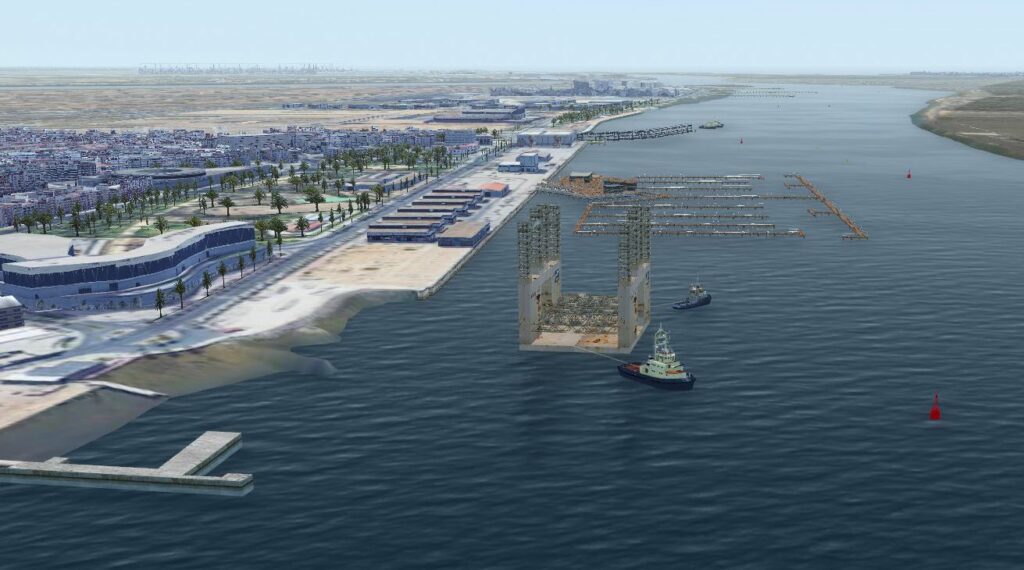