The two TSHDs, ordered by FSUE Rosmorport, are part of a series of three vessels that will be stationed at seaports of Ust-Luga, Big Port St. Petersburg and Port of Tuapse. Keel for the first ship, named Sommers, was laid on November 14th.

The second ship, TSHD Kronshlot to be operated at Big Port St. Petersburg, was named after the fort built in 1704 near the city. The third dredger christened as “Kadosh” (shares her name with a cape in the Black Sea) will be homeported in Tuapse.

All three vessels will be equipped with the necessary high-dredging equipment, suitable for the climatic conditions of the region.

The main dimensions of the vessels: 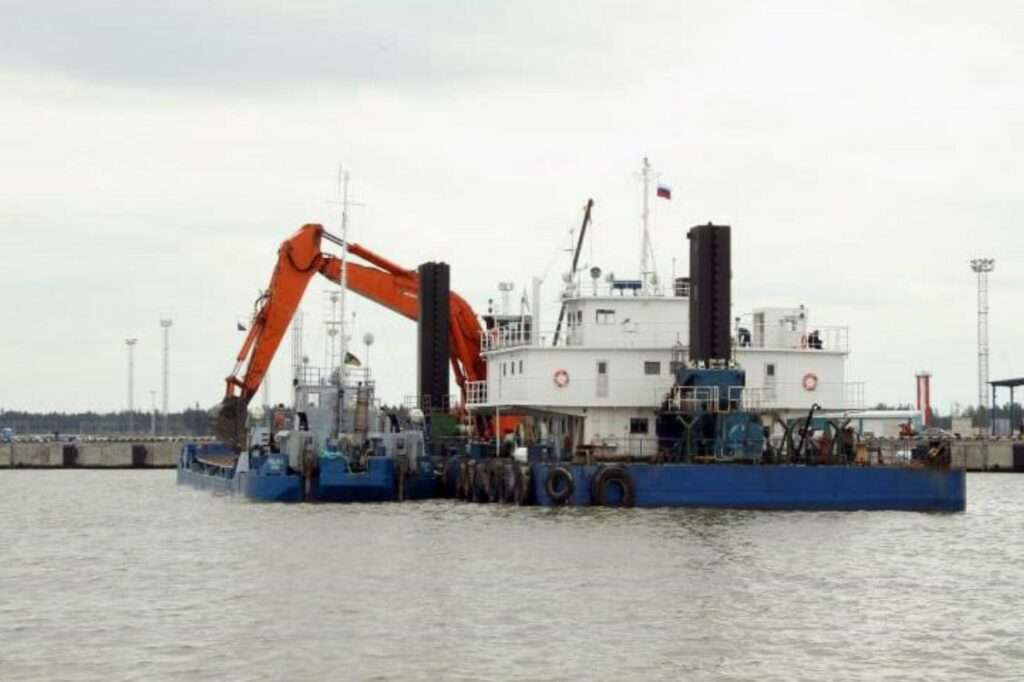