The LNP appears to be confused about their own policy regarding the Cairns port dredging proposal in the Great Barrier Reef Marine Park, announced Cairns and Far North Environment Center (CAFNEC).

CAFNEC is today seeking clarification regarding the LNP positions on the Cairns port dredging proposal. The Government has already held back release of the Environmental Impact Statement (EIS) for the proposed dredging until after the election, a move that has been widely criticized.

CAFNEC Marine Programs Coordinator Josh Coates said: “The Government just needs to be clear with the people where they stand on this important issue. It is bad enough that they have held back the EIS to avoid any scrutiny before the election. We have heard that the State Government no longer supports dumping of new dredge spoil in the Marine park, but Gavin King’s comments muddy the waters further.”

Meanwhile State Labor have gone a step further stating that they will ban all new dumping of dredge spoil in the World Heritage Area (a larger area than the Marine Park) if they form Government after the election, but are yet to put a clear position on the dredging proposal in Cairns.

“We are already seeing cruise ship visitation to Cairns increase, with larger boats anchoring off Yorkey’s Knob and transferring passengers to the recently upgraded facility there. Further dredging of the shallow and muddy Trinity Inlet is an expensive and risky ‘solution’ to a problem that simply does not exist.”

“Voters have a right to know what, if any, dredge spoil disposal options candidates support with both offshore dumping and the dumping of potentially acid sulphate contaminated soils on Cairns wetlands still on the table as options.” 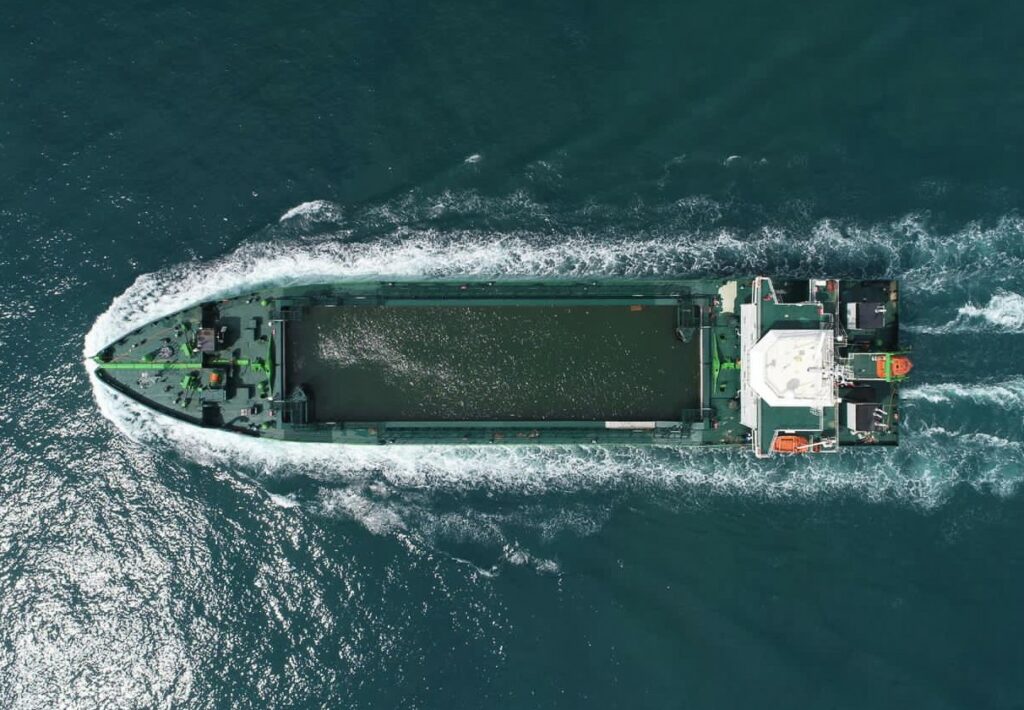