The Marine Management Organisation (MMO) has provided an update on proposed changes to dredging and disposal activities on behalf of Her Majesty’s Naval Base Devonport.

The MMO has held negotiations with representatives of the ‘Stop Dumping in Whitsand Bay’ campaign group which brought a claim for judicial review challenging the MMO’s decision to grant a marine licence for dredging activity at HMNB Devonport and disposal of material at the Rame Head South disposal site.

Having reviewed the matter the MMO actively sought to resolve these proceedings by reaching agreement with the campaign group on an order quashing the licence. This order was made by the High Court on Monday 2 February 2015.

While the MMO believes its decision about the existing licence in relation to the dredging and disposal activities was substantially correct and in accordance with relevant environmental law, it acknowledges that its records in this case do not adequately record or explain its decision making.

The MMO has recently been involved in talks with the Ministry of Defence (MOD) about the future of important dredging activity at HMNB Devonport and disposal of material at the Rame Head South site.

The MOD has made an application for limited plough dredging at critical berths. This application, which will be published on the MMO website in due course, does not include the disposal of material at sea due to the nature of the proposed activity.

The quashing of the existing marine licence by the High Court will not affect future applications for disposal activity at the Rame Head South site. These will still be considered on a case by case basis.

The MMO is also undertaking a strategic review of disposal sites around the coast of England to provide additional information to assist future decision making on marine licensing applications. This review will look at the current status of each site, sensitivities and forthcoming designations, and the process for identifying and using disposal sites.

As part of this review the MMO will involve relevant stakeholders and look to assess the best available evidence, including any new evidence in relation to the designation of new Marine Conservation Zones and European Marine Sites.

The MOD will continue to work with the MMO and the Centre for Environment, Fisheries & Aquaculture Science (Cefas) to explore the future of dredging operations at the site and the destination of material removed from its approaches. 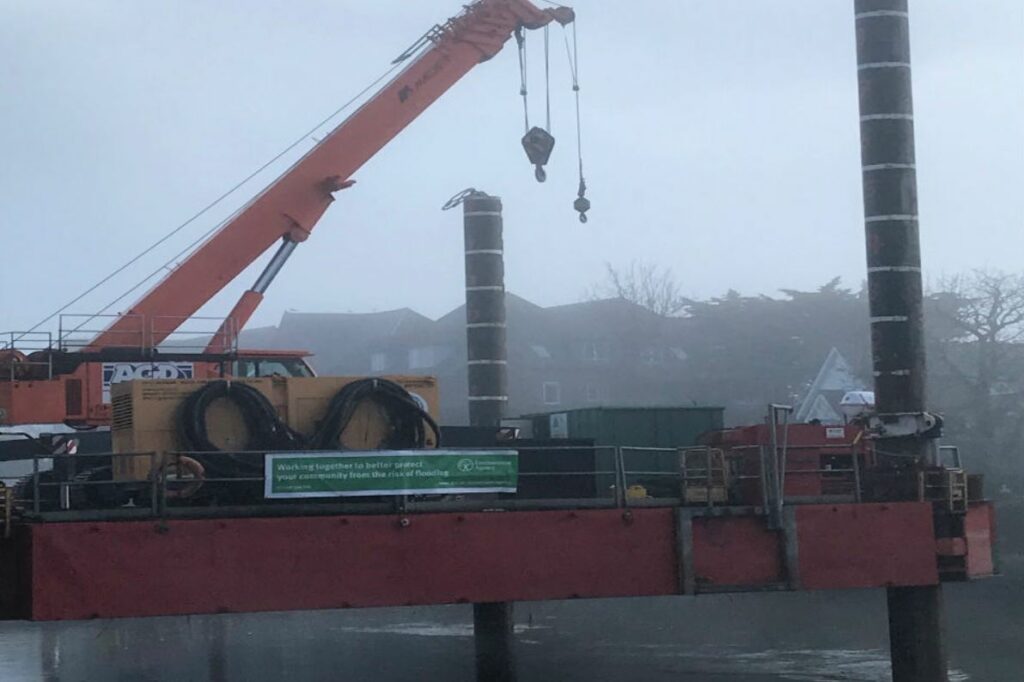