Work has started on the next stage of a program to replace jetties at Fremantle Fishing Boat Harbor.

Transport Minister Dean Nalder said the $3.8 million partial demolition and reconstruction of Jetty 2, the largest at the facility, would upgrade the original part of the structure to meet the standard of an extension completed in 2012.

“Fremantle Fishing Boat Harbor is a unique facility that welcomes millions of tourists each year while continuing to meet the needs of the local fishing industry, commercial and recreational fleet,” Mr Nalder said.

Once complete the reconstructed section of Jetty 2 will provide 15, 18 and 20-metre berths.

The redevelopment will be undertaken by Wangara-based company Engineered Water Systems which completed the new floating pens at Exmouth and has also previously completed pen construction projects at Fremantle and Hillarys boat harbors.

The Minister said the project continued the rolling jetty replacement program at Fremantle, which began with the extension of Jetty 1 and construction of new Jetty 0 in 2009, and has seen 126 new and upgraded pens provided at the facility since 2009. 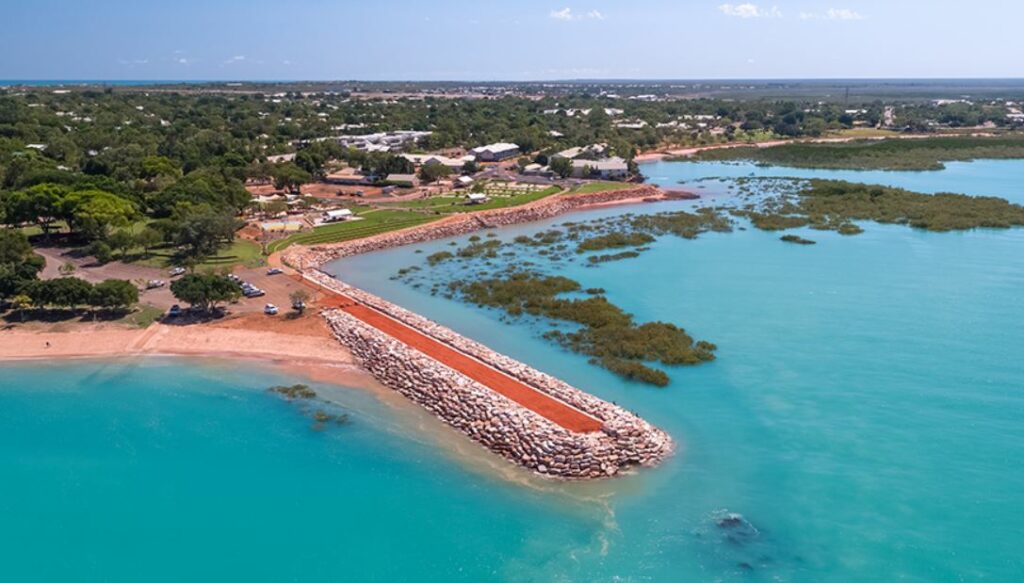