Despite recent setbacks in the operations, the Murray Mouth dredging works are progressing well and are on schedule to be completed by the end of June 2015.

Dredging at the Murray Mouth began on 9 January 2015 to maintain connectivity (exchange of water) between the river and the Southern Ocean. In late January, works were stopped for a few days due to a mechanical breakdown of a dredger.

After repairing the damaged dredger and arrival of the second one, dredging operation was resumed in early February. Dredges are currently operating in the Tauwitchere and Goolwa Channels.

By the end of February, the dredging was successful in removing approx. 50,000 cubic meters of sand from the Tauwitchere channel.

The works continue day and night with the dredgers displaying the appropriate lights and shapes as prescribed by the River Murray Traffic Regulations. Mariners are advised to navigate with caution in the area. 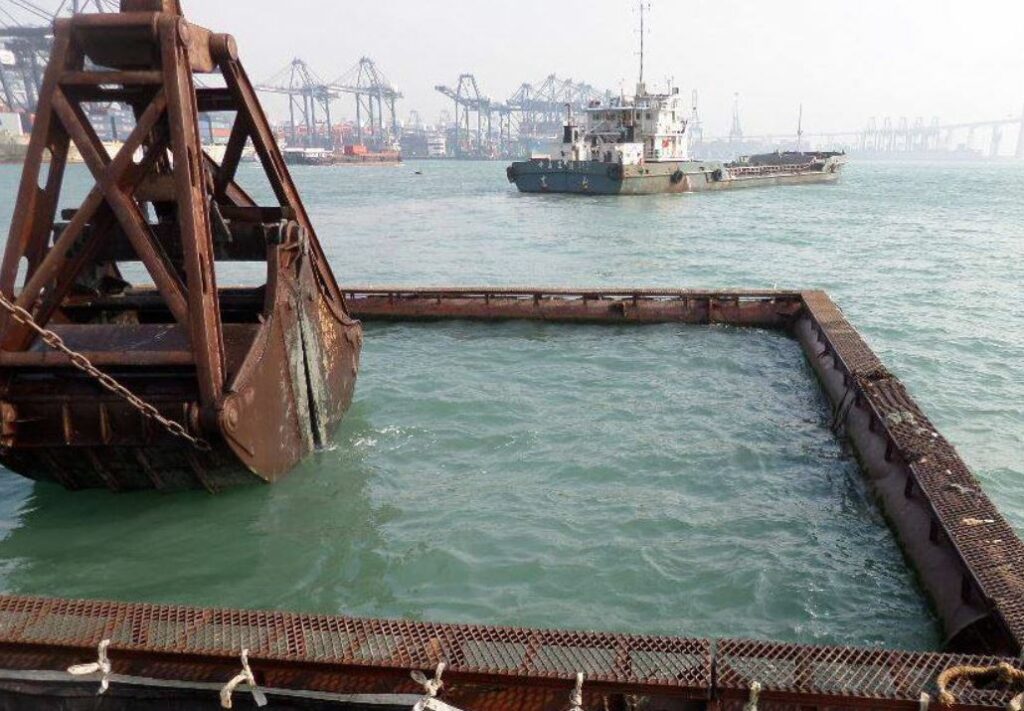