Dredging Corporation of India Limited (DCI), a Government of India Undertaking under the Ministry of Shipping, has celebrated its 39th anniversary.

In his inaugural address, Shri Rajesh Tripathi, Chairman and Managing Director (CMD) of the company, stated that DCI has the advantage of being the premier dredging company in India. He thanked all his predecessors, retired employees for their efforts in bringing the company to this stage.

He stated that the company has most advanced dredgers and highly skilled workforce with the experience of working in all major ports in the country. He added that the company has to tune itself to fight off the tough competition by way of better performance, timely execution of projects and proper upkeep of vessels.

According to him, DCI will from 2015-16, after a long gap of 10 years, compete for the share of the foreign market. The company will diversify from its core dredging activity and become as nodal agency for execution of integrated port infrastructure projects which include construction of berths and and other marine structures.

CMD stated that with the growing impetus on inland waterways, the company will be re-entering the inland dredging market from this year, offering its expertise in execution of the inland projects along Ganga and Godavari rivers. 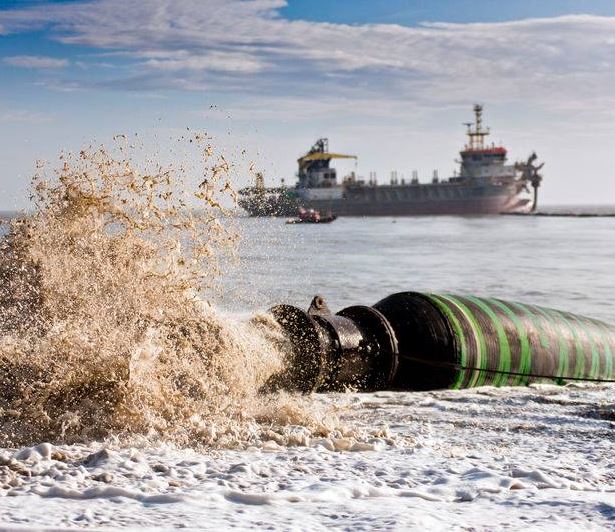