Damietta Port Authority (DPA) heralded the new year with increasing port’s safe navigation at the access channel to 14 meters instead of the long declared 13,25 meters limit.

Practically, Seine’s work is going to be the first of its kind in port’s history since its inception in 1986. The operation comes in preparation to accommodate planned expansion projects envisaged by the port authority.

A second stage will follow in a year to achieve the depth of 18 meters. In parallel, dredging and maintenance along port berths will be carried out to ensure safe berthing of calling vessels.

Egypt’s Damietta Port is situated about 8 km west of the Nile river of Damietta branch westward Ras El-Bar, and about 70 km away from Port Said. 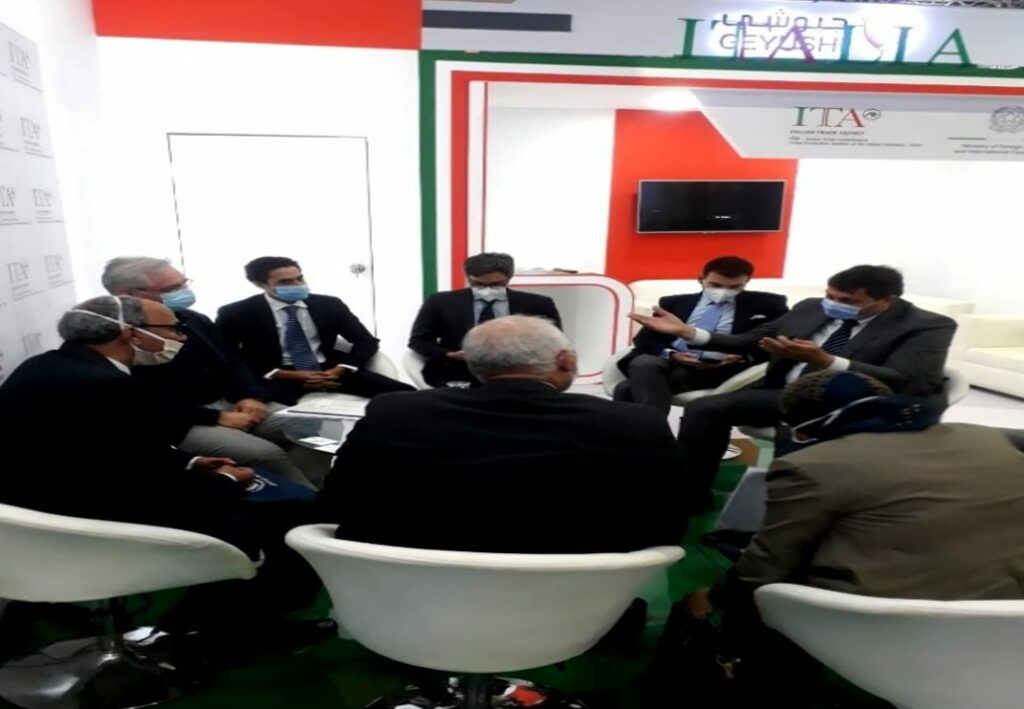