The Board of Directors for the Cleveland-Cuyahoga County Port Authority met this week and approved a series of critical investments ($7.9 million, funded fully through grants and forgivable loans) in its docks and maritime capacity that will better position the Port with shippers and operate in a more green, efficient manner.

“Business at the Port is as strong as we have seen in many years, and we expect it to keep growing,” said Will Friedman, Port President and CEO. He noted that the Port of Cleveland’s uptick is part of an industry-wide trend.

An economic impact study released also this week and commissioned by the American Association of Port Authorities found that US Port’s are booming, producing a total economic value of $4.6 trillion in 2014, an increase of 43% since 2007.

With the increase in business, the Port is focused on making targeted improvements to its maritime operations.

Also approved at the meeting was the acceptance of a forgivable $3 million State of Ohio Logistics and Distribution Stimulus Loan (LDS). 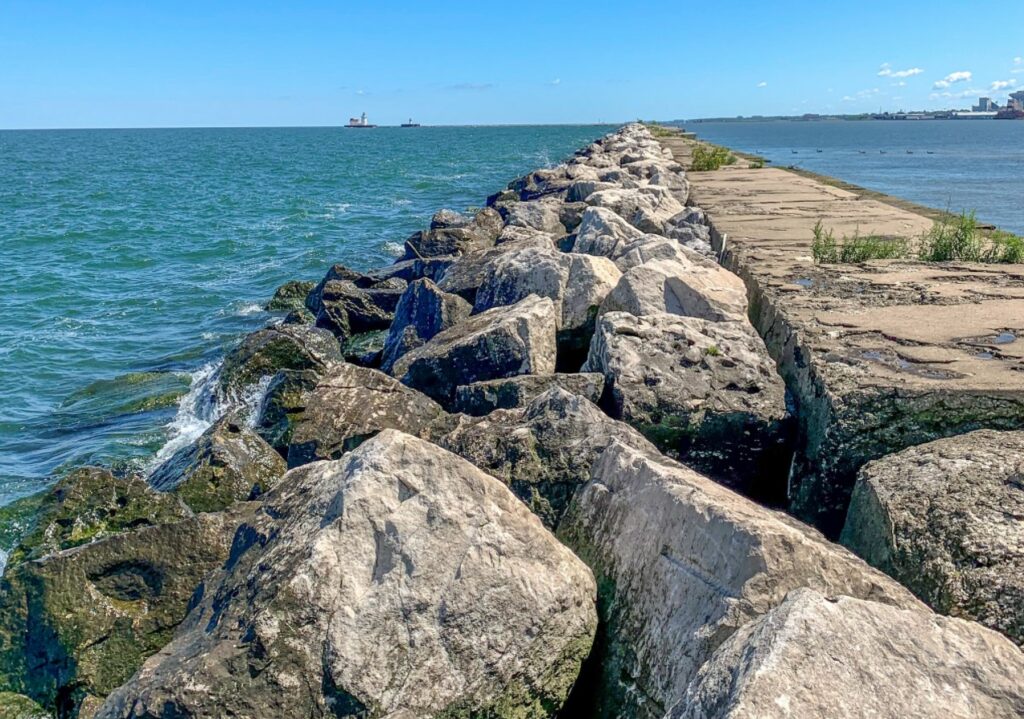