Senator Fabian Manning, on behalf of the Honorable Gail Shea, Minister of Fisheries and Oceans, has announced that the Government of Canada will invest in major improvement projects at small craft harbors in Newfoundland and Labrador.

This funding will provide a safer and more efficient working environment for fishermen and harbor users across the province.

Over the next two years funding will be allocated to harbor improvement projects at the 19 following harbors:

– Bonavista – reconstructing the finger pier adjacent to the fish plant wharf, and refurbishing the eastern breakwater;

– Jerseyside – completing the reconstruction of a finger pier;

– Riverhead – completing construction of the new wharf by installing an electrical system;

More details on the cost of these projects will become available as contracts are being awarded. Projects being carried out in other communities across the province will be announced over the coming weeks. 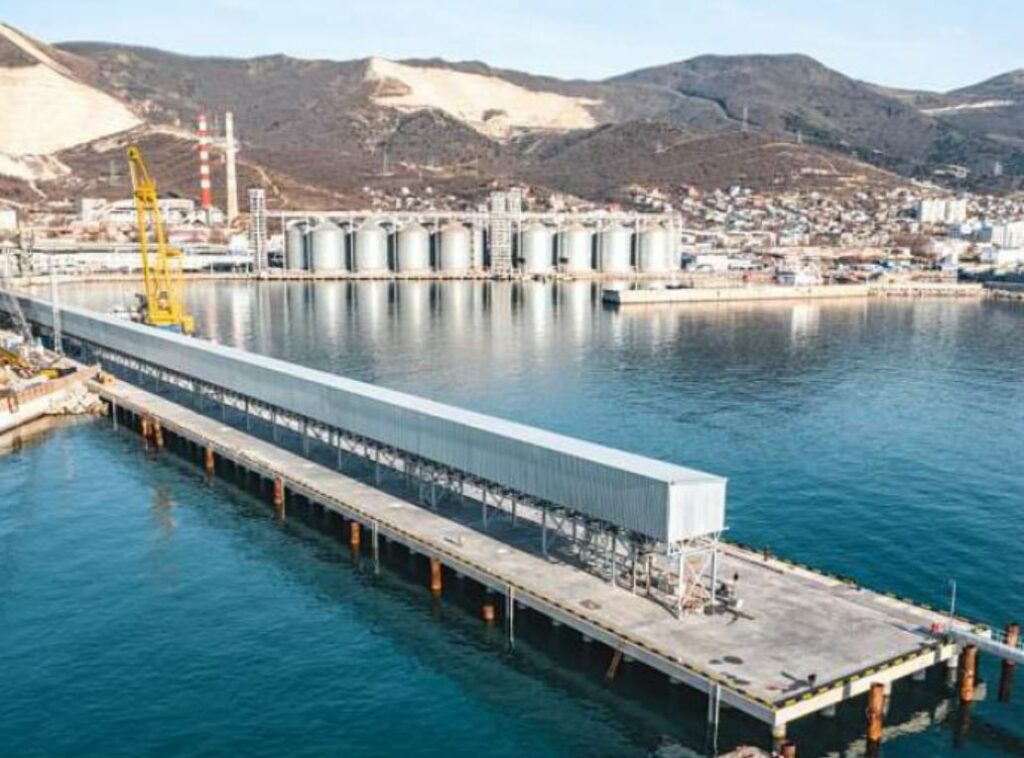