The completion of the $28.15 million reconfiguration of coastal structures will offer a positive future for the environment, recreation and housing in the area.

At the opening today, Minister Nalder said that the State Government’s significant investment at Port Geographe had provided the right setting for the area to reach its full potential.

“We saw great co-operation with the City of Busselton, The University of Western Australia (UWA) and local residents to complete this project,” Mr Nalder said.

In 2012, after extensive research, investigation, modelling and testing, UWA experts recommended changes to the coastal structures to address seagrass and sediment accumulation.

The coastal adjustment works, together with normal variations in winter weather patterns, means the project will need to be monitored and assessed over several seasons. 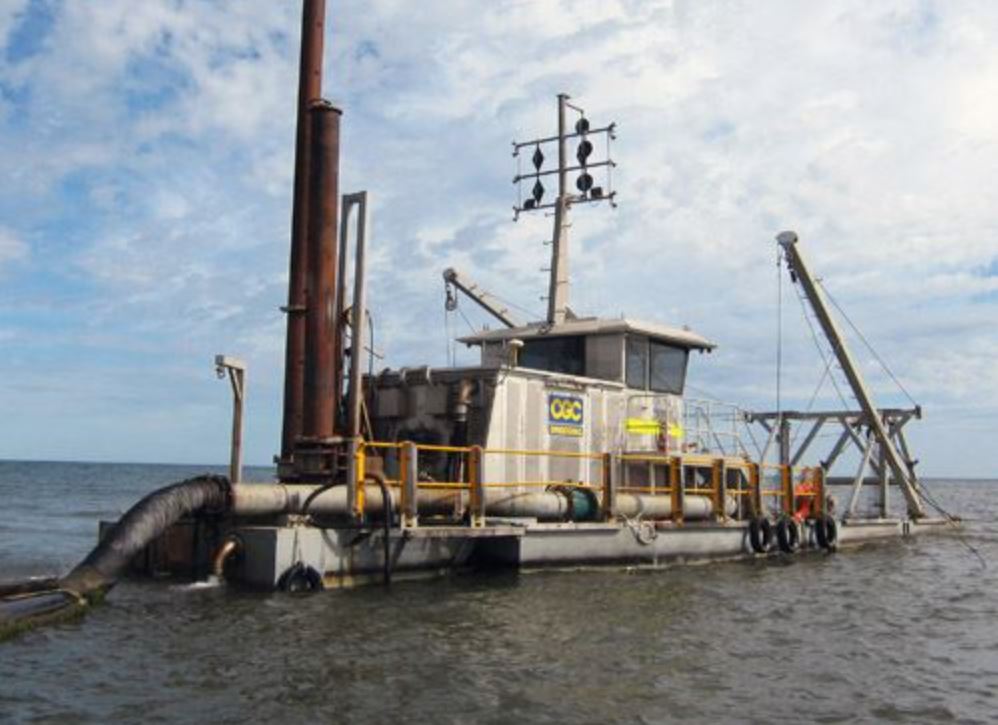