“UNESCO has placed Australia on probation. The Australian and Queensland Governments must now deliver on their promises to better protect the Reef,” said WWF-Australia CEO Dermot O’Gorman.“

The draft decision acknowledges progress but keeps the pressure on the Australian Government to turn their commitments into real actions and results, or find themselves having to explain to the World Heritage Committee in 2017 why they’ve failed to meet their commitments.

“It also means that if the anticipated results of the Reef 2050 plan aren’t delivered, the Reef could be declared “World Heritage in Danger” in 2020. This draft decision is consistent with science and is in the best interests of the Reef. It will keep the pressure on Australia to turn around the decline of one of the natural wonders of the world,” he said.

The key points of the draft decision include:

“UNESCO has made the right decision. The future World Heritage status of the Reef should rightly be determined based on the actual condition of its precious corals and marine life – as assessed by scientists,” Mr O’Gorman said.

“Further, the Queensland Government must fully implement its election commitments to ban sea-dumping of dredge spoil in all World Heritage waters and restrict capital dredging to the four major ports.”

When it meets in Bonn next month, the World Heritage Committee can accept in full or modify the draft decision. 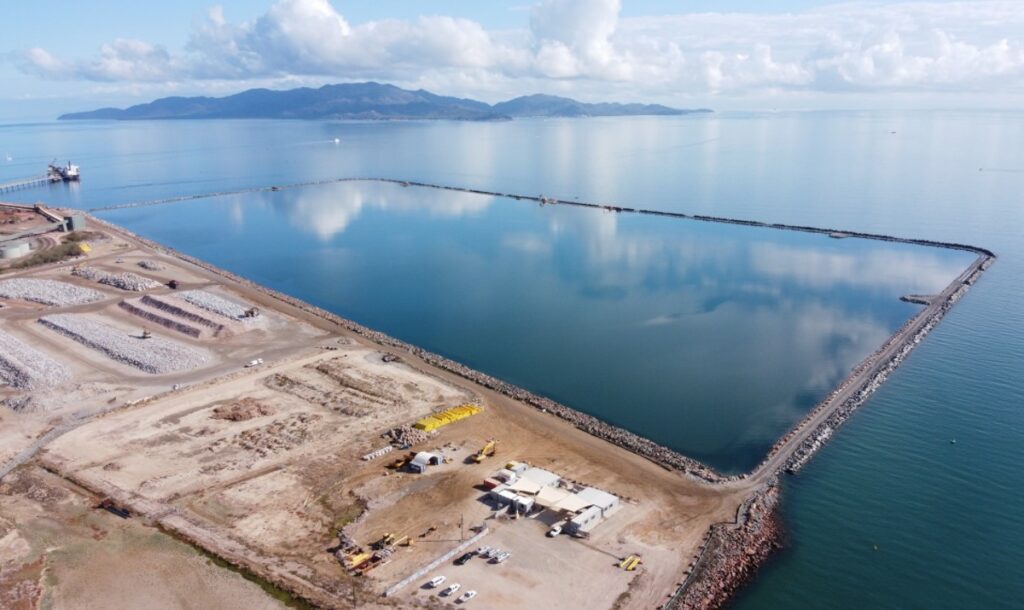