The USACE is preparing a Draft Dredged Material Management Plan (DMMP) and Draft Programmatic Environmental Impact Statement (PEIS) for Long Island Sound and will hold public hearings August 24 – 27 in Connecticut and New York to provide an overview of the reports and receive public comments.

The DMMP was requested by the Governors of Connecticut and New York in a February 8, 2005 joint letter to the Chief of Engineers.

The EPA’s rule required preparation of a DMMP to examine alternative placement practices, with the goal of reducing or eliminating open-water placement of dredged material in the waters of Long Island Sound wherever practicable.

Long Island Sound is a large coastal estuary located between Long Island, New York on the south, and the shores of New York, Connecticut and southwestern Rhode Island on the north.

A total of nearly 240 harbors, coves, bays and rivers supporting various levels of navigational access are located along these shores.

The Corps is responsible for maintaining 52 Federal Navigation Projects (FNPs) in Long Island Sound and adjacent waters that include general navigation features requiring periodic maintenance dredging. These include 31 projects in Connecticut, 17 in New York and four in Rhode Island.

The DMMP examines the need for dredging, the history of dredging and dredged material placement, and current beneficial use practices.

The DMMP identifies and assesses alternatives for future dredged material placement and beneficial use, identifies the likely Federal Base Plans (least cost environmentally acceptable plan) for future Federal dredging activities, and recommends further action to be taken by individual projects as they come up for their next maintenance cycle, or in feasibility studies for proposed project improvements. 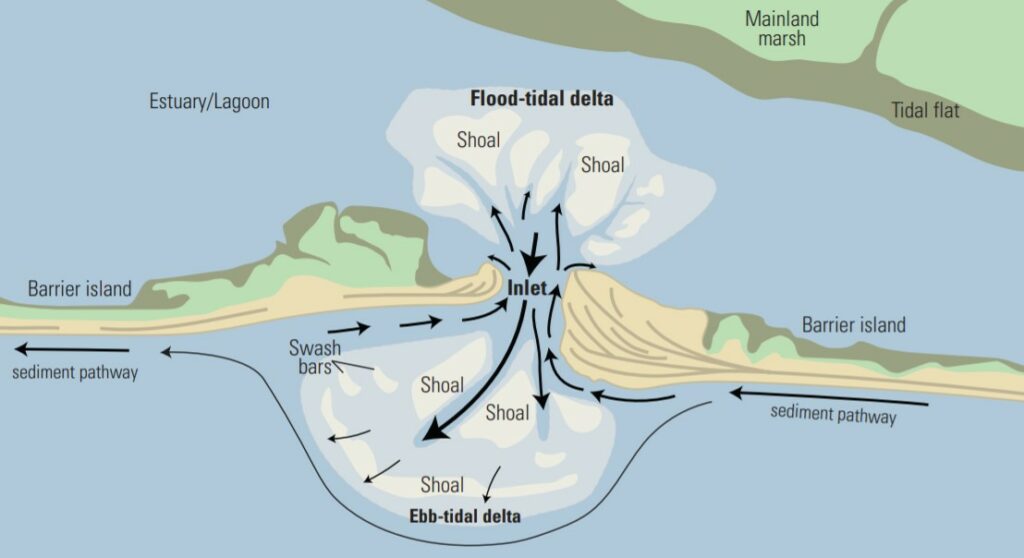