Caerleon Flood Scheme on the Way

A flood scheme that will reduce the risk of tidal flooding to houses and businesses in Caerleon gets underway later this month.

Over the next few months, Natural Resources Wales (NRW) will be improving the flood defenses at Caerleon Road, New Road and Lulworth Road by building new flood walls and replacing parts of the existing flood walls and embankments.

A demountable flood defense, a temporary flood defense that can be put in place when needed, will be used on the B4596 as part of the scheme.

“The plans we have developed will reduce the flood risk for people living and travelling through this area. This innovative option will not only increase the level of flood protection in the area, but also minimize the visual and practical impact of our work. We hope to have completed the works by early 2016.”

The scheme has been funded by Welsh Government. 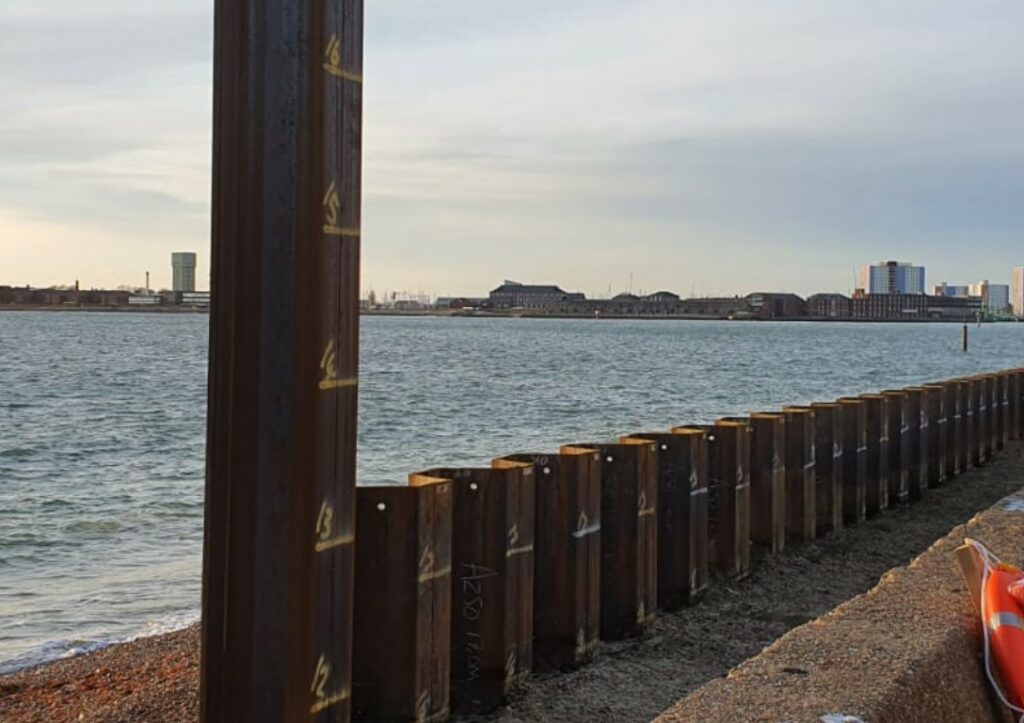