Advertisement
Back to overview
Home Dredging Today An Taisce: Many Inadequacies in Proposed Plan

An Taisce: Many Inadequacies in Proposed Plan

An Taisce – The National Trust for Ireland wrote to the Environmental Protection Agency earlier this week, outlining their deep concerns at the proposed application by the Dublin Port Company to dump spoil from their proposed developments.

In the submission, An Taisce pointed out that:

“Dublin Bay is as a UNESCO Biosphere Reserve and contains a range of designations under the Habitats and Birds Directive. In addition to the SAC (Strategic Areas of Conservation) and SPA (Special Protection Area) designations in and around the Bay, there are also offshore designation under Annex I habitat namely sub-sea ‘reefs’ and Annex II species ‘harbor porpoise – Phocoena phocoena’.

“Apart from accommodating commercial shipping the Bay is a significant recreational amenity for swimming, sailing, canoeing, wildlife observation, diving and other activities. The Dumping at Sea proposal is part of a single berthage and channel deepening and dumping at sea development project by Dublin Port Company, the land based part of which has been granted consent by An Bord Pleanala in June 2015 Ref 29N PA0034.

“This constitutes the offshore part of the project to dump 10 million tonnes of tonnes of silt in the Bay over a five year period from capital dredging from Dublin Port. This raises significant impact concerns on the ecology of the bay in general and of the areas and species protected under the Habitats and Birds Directive in particular. We consider that there is a particular issue in relation to the protected reefs and harbor porpoise.

“In addition to this there is the potential level of heavy metals in the Dublin Port operational area which have lodged in the sediment proposed for dredging, and the cumulative issue of the one million tonnes of dredging proposed by the Dun Laoghaoire Harbor Company, in the Cruise Terminal lodged in June 2015.” 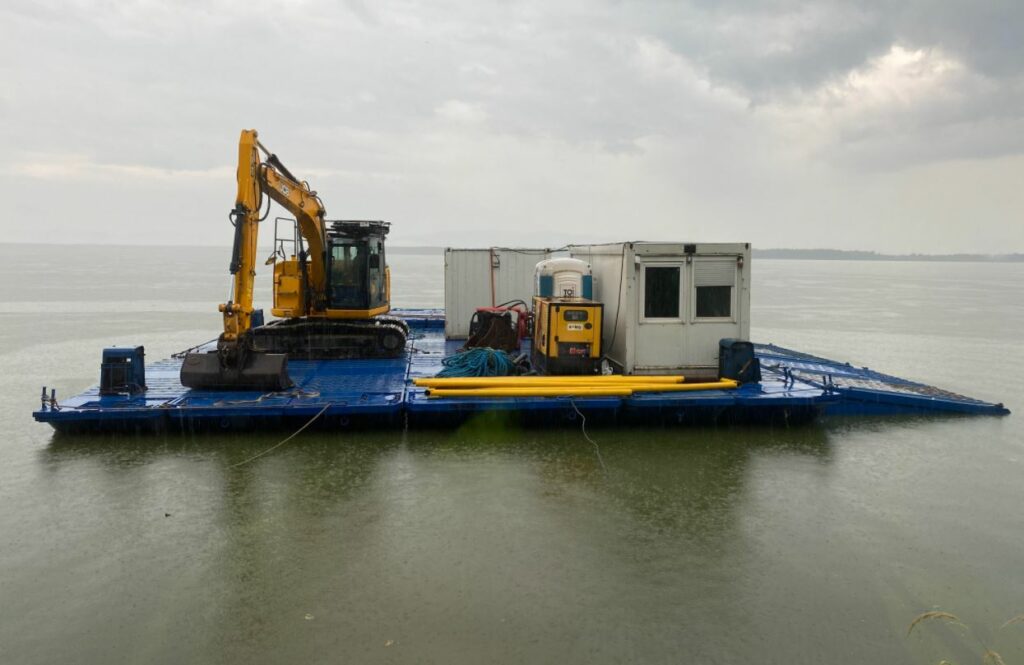