Norfolk Dredging Co., from Chesapeake, VA, has won an $11.6 million firm-fixed-price contract for the Delaware River maintenance dredging program, according to the U.S. Department of Defense.

The estimated completion date for this dredging scheme, which includes areas from Philadelphia to Delaware Bay, is December 31, 2015.

Bids were solicited via the Internet with two received and the U.S. Army Corps of Engineers, Philadelphia, is the contracting activity.

Norfolk Dredging Company has been engaged in hydraulic and clamshell dredging since 1899.

The company operates in all coastal areas performing both maintenance and new work dredging, with specialties in projects involving sub-aqueous trench and tunnel excavation, backfill and hydraulic landfill. 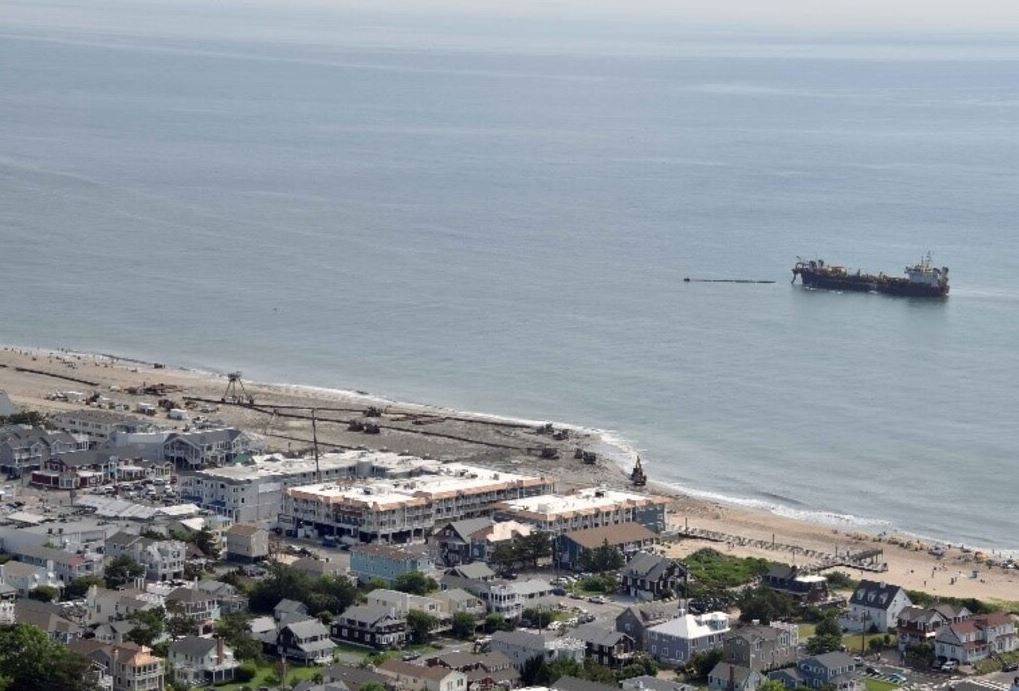