Dredge Yard, the dredging and mining equipment and components manufacturer, took a lead role in being the Gold sponsor of the WEDA Mexico 2015 Annual Meeting, which took place in the Centro Asturiano de Polanco located in the heart of Mexico City’s bustling Polanco neighborhood.

At the event, Dredge Yard Marketing Manager, Iulia Berchiu and the CEO, Basel Yousef presented dredging equipment, dredging solutions and provided information about the latest projects that are dedicated to achieving the highest performance while protecting the environment and cutting the costs, as the:

The meeting focused on the many dredging opportunities available in Mexico as a result of their robust port infrastructure development and investment program that was a great opportunity to bring together professionals around the world as Mexico’s Ministry of Transportation, Mexican port authority officials, the U.S. Army Corps of Engineers, the Panama Canal Authority, to provide expert advice and share ideas.

According to Frederick Paup, Chairman of the Board Manson Construction Co., the event was informative and the company appreciates the excellent turnout by the Mexican port authorities’ representatives.

Panama topic was brought up by the International Trade Specialist of the Panama Canal Authority, Javier Gilberto Carrillo Koo, that explained the impact and opportunities involved in the Panama Canal expansion.

According to him “Dredging in Mexico has change during the last years. Before it was a Government activity and only large projects were subject of hiring private companies. Nowadays, the market has opened up to private companies and there are few exceptions with the Mexican Navy that holds the dredgers for their own purpose. In the last decade Mexican market has contracted an average of $90 million/year reaching a peak of about $260 million in 7 years. ”

The Mexican dredging market presents many opportunities both for foreigner and local companies and Juan Ignacio Cruz Lomeli, the GM of Desazolves y Dragados related that the dredging industry is an activity that demands specialization and can’t be handled by companies without experience.

“The conference filled my expectations in terms of exchanging ideas and networking and as Ricardo Hernandez, the President WEDA Mexico Chapter, said, I hope to be the first congress of many more because we need to establish a close group of dredging experience here in Mexico.” 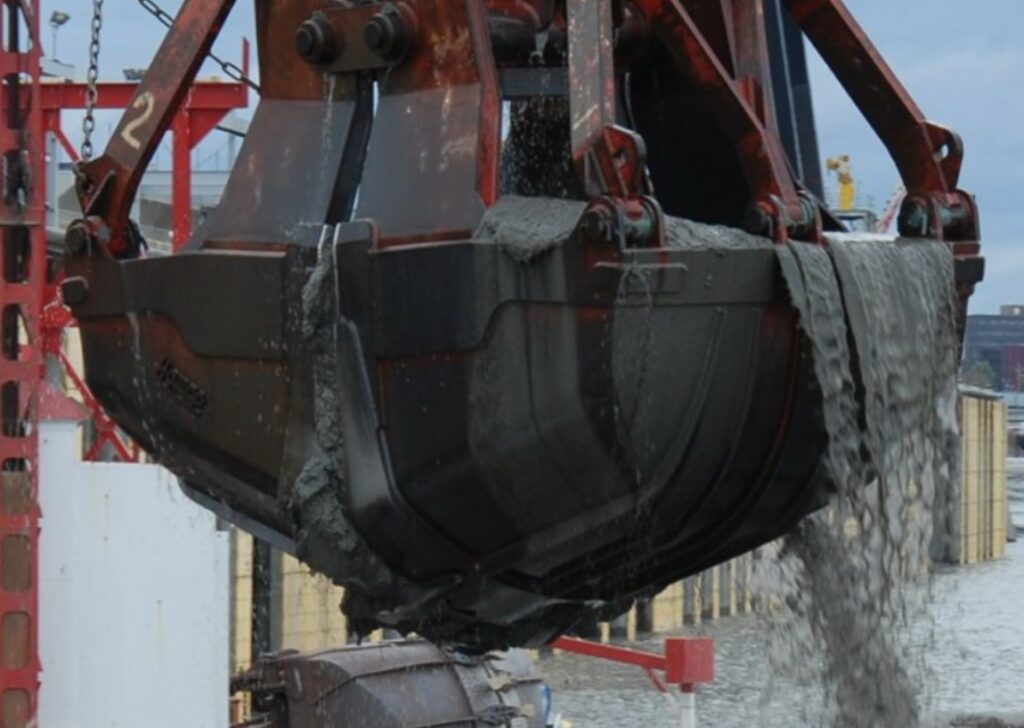