The Littlehaven Promenade and Sea Wall project has been named among the nominees for this year’s UK Prime Minister’s Better Public Building Award.

Regarded as the pinnacle of The British Construction Industry (BCI) Awards, The Prime Minister’s Award recognize excellence in construction, design, and delivery of buildings and civil engineering projects.

The Littlehaven project is also in the running for the BCI Civil Engineering Project of the Year (up to £10 million), a category that recognizes outstanding achievement in the construction of buildings and infrastructure.

“Therefore, it is a real honor for the Littlehaven project to be named in the nominees for this year’s accolade.”

The British Construction Industry Awards 2015 will be presented at a gala dinner taking place at the Grosvenor House Hotel in London on 14 October 2015. 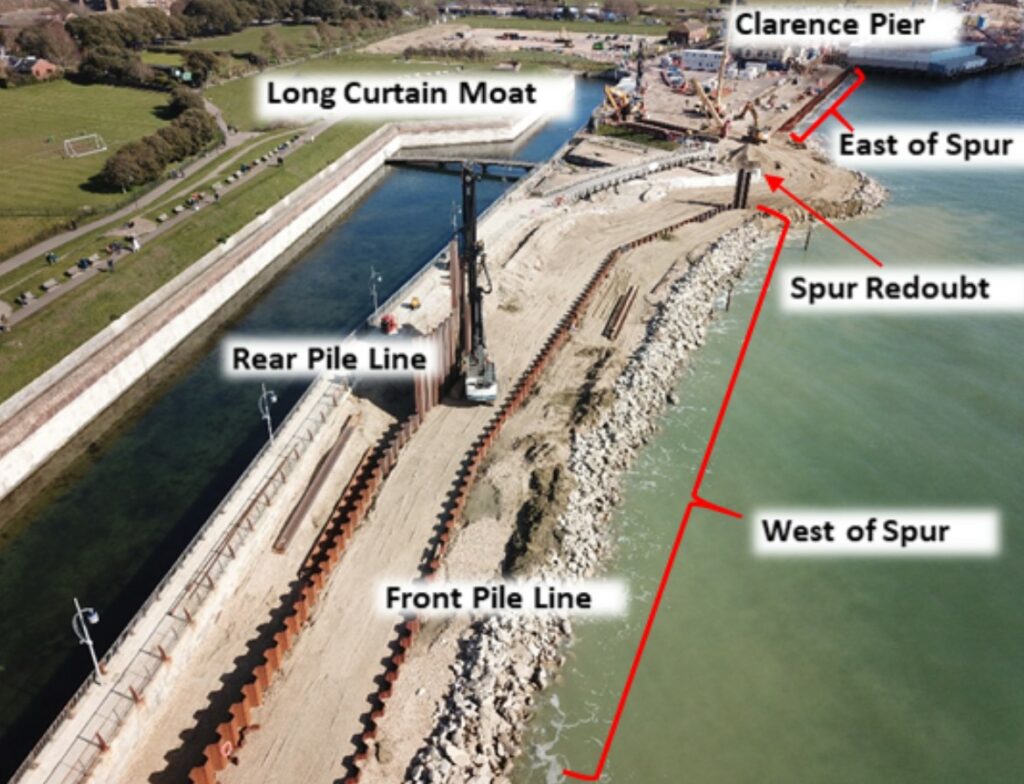