Royal Boskalis Westminster N.V. (Boskalis), has just released a video about the Açu Port Project in Rio de Janeiro, Brazil, one of the largest port-industry projects in Latin America.

The new port consists of two terminals: T1, an offshore terminal for handling iron ore and oil; and T2, an onshore terminal built around the inner navigation channel which accommodates offshore supply companies and will handle bauxite, general cargo and vehicles.

Boskalis was awarded the Açu Port contract back in August 2011. The scope of the work included dredging of an access and inner channel, turning basin and harbor basin, land reclamation works as well as construction of the revetments at the harbor’s entrance.

After four years of work, Boskalis successfully completed this mega project in September 2015. During the project, over 43 million cubic meters of material was dredged from the area, part of which was used to reclaim land for the construction of the port facilities. 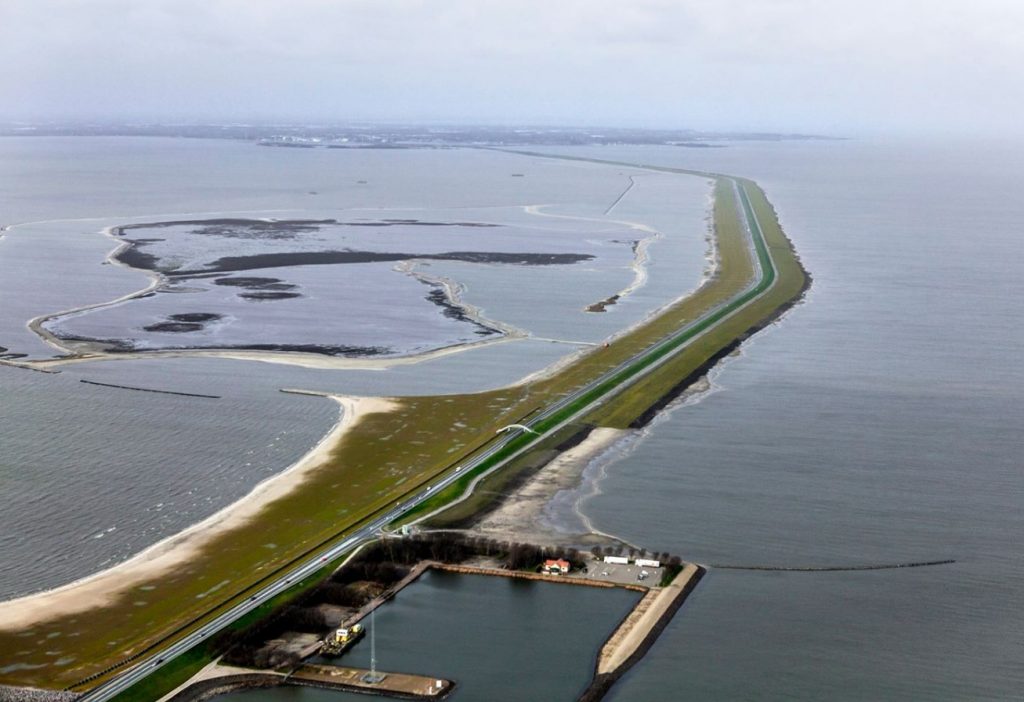