The U.S. Army Corps of Engineers, Wilmington District, is soliciting public comments on an application from the North Carolina Department of Transportation seeking Department of the Army authorization to discharge dredged or fill material into waters of the United States associated with the proposed Complete 540 Project.

The decision whether to issue a permit will be based on an evaluation of the probable impacts, including cumulative impacts, of the proposed activity on the public interest.

Any comments received will be considered by the Corps to select the least environmentally damaging practicable alternative (LEDPA) for this proposal.

The deadline for sending comments is December 16, 2015. 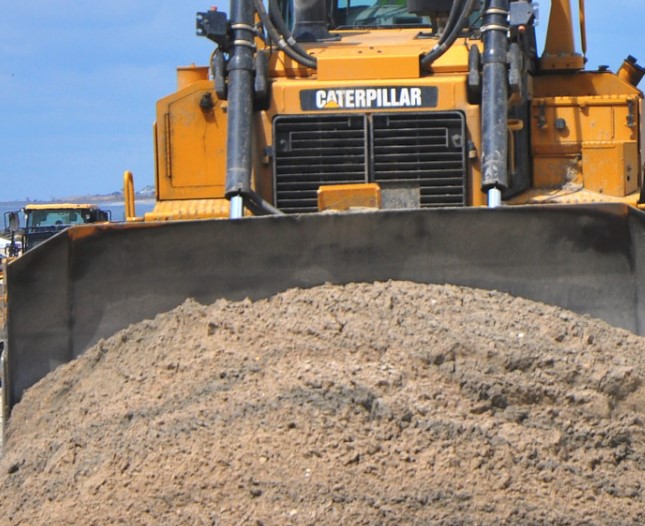