Revetments made with BASF’s solution for coastal protection, Elastocoast, now cover the shoreline of Goseong, Gyeong-nam Province, in South Korea.

Instead of paving the coastline with concrete or tar, the Elastocoast polyurethane binder bonds rocks and aggregate into a stable yet porous structure that absorbs wave energy. This prevents damage to the revetments and reduces wave run-up.

“Our first application of Elastocoast was in 2004, over the shoreline of Hamburger Hallig in Germany. Since then, we have continued to demonstrate the high mechanical strength and long-lasting stability of Elastocoast in various projects globally,” said Andy Postlethwaite, Senior Vice President Performance Materials Asia Pacific, BASF.

“In Asia, revetments made with Elastocoast will be beneficial to protecting the coastal infrastructure across countries such as Korea, China, Japan and ASEAN, which are affected by heavy storms and typhoons each year.”

In South Korea, Elastocoast has already been used along the shorelines of the Jeonnam area. Korea’s first revetment built with Elastocoast, installed in 2011, has remained intact even after weathering 12 typhoons. 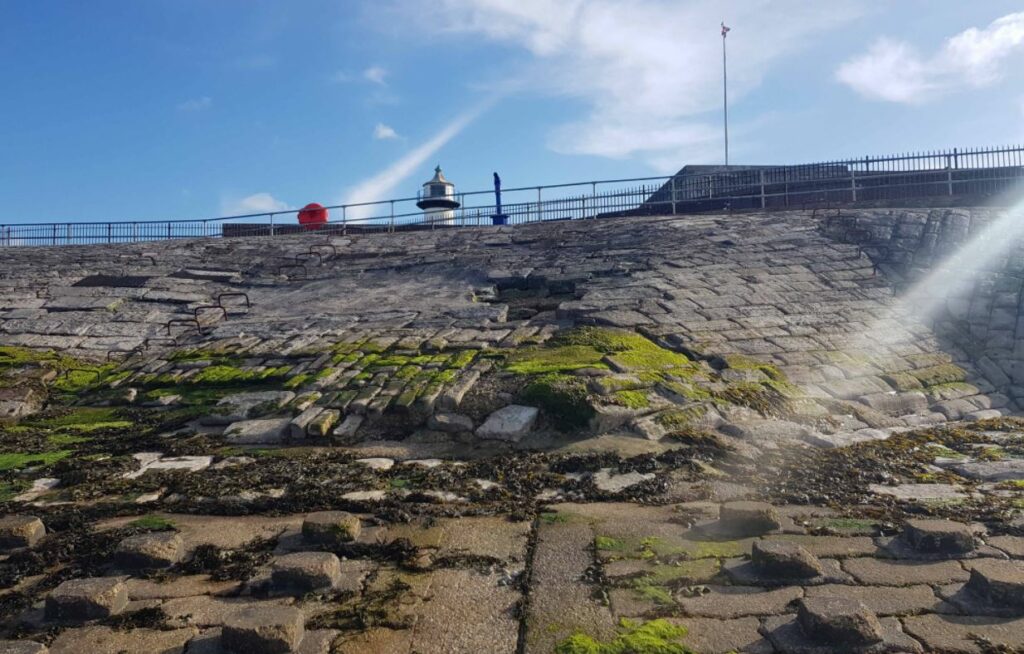