An EUR 8.5 million upgrade to the main harbor in Bantry Bay is expected to begin later this month, according to local media.

The project marks the start of the regenerating of the inner harbor and is in keeping with the total Inner Harbor Development scheme which was developed by the Bantry Bay Harbor Commissioners in 2012 and planning permission was granted in 2013.

Commenting on the development, Brendan Keating, Chief Executive of the Port of Cork, said that there are many benefits for Bantry and the wider harbor area in undertaking such a project.

“Works to the Town Pier will ensure improved longevity of the existing pier structure and improved access and facilities on the pier will facilitate existing activities and hopefully generate more commercial activity for Bantry Harbor. There will be improved berthage available for larger marine vessels and the Company would hope that this will lead to an upturn in marine leisure in and around Bantry Harbor,” he said.

The work will be phased in order to minimize impacts to pier operations and to minimize traffic and amenity impacts for the town.

Phase 1 will consist of the following principal elements:

The project will be completed by autumn 2017. 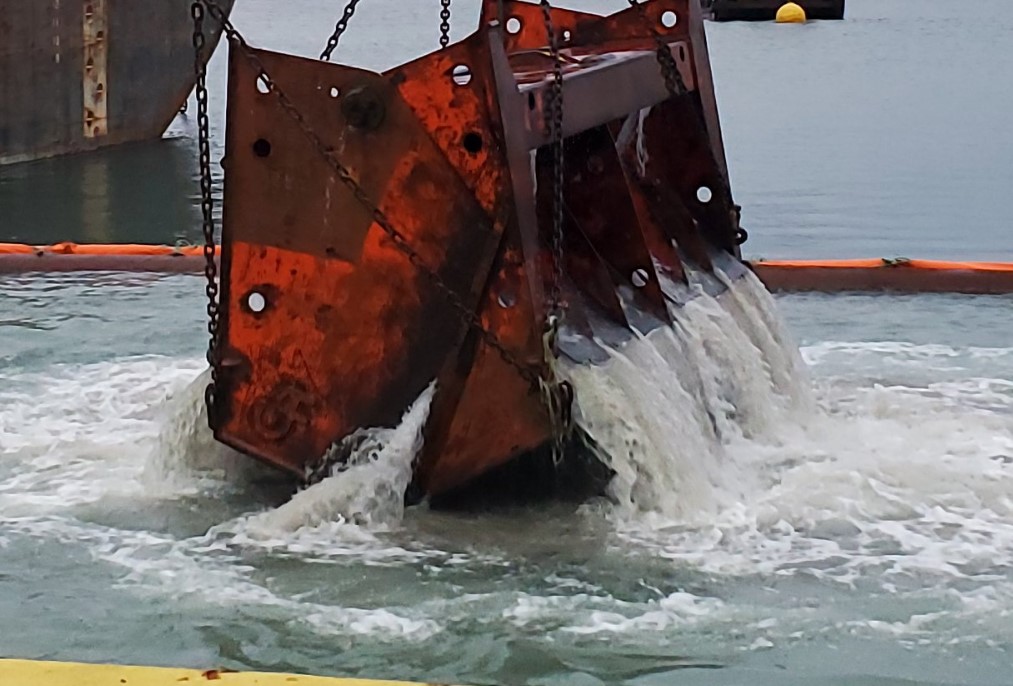