Warkworth Harbor in Need of Dredging

Warkworth Harbor Commissioners have applied to the Marine Management Organization under the Marine and Coastal Access Act 2009, Part 4, for a marine licence to remove sand from a deposit on the north side of Warkworth Harbor.

The accumulated sand in this area has formed a large bank which is encroaching into the navigation channel, Northumberland Gazette reports.

The sand bank is making it difficult for larger vessels to turn after fueling. In addition to this, the current situation restricts two vessels passing each other due to the reduction in available water space.

Under the current schedule, the dredging operations will start by the end of April and will be completed in December.

Amble Town Council stated in its announcement that representations or objections in respect of the application should be made in writing, giving an address to which correspondence relating to the representation or objection may be sent, to the Marine Management Organization until April 1, 2016. 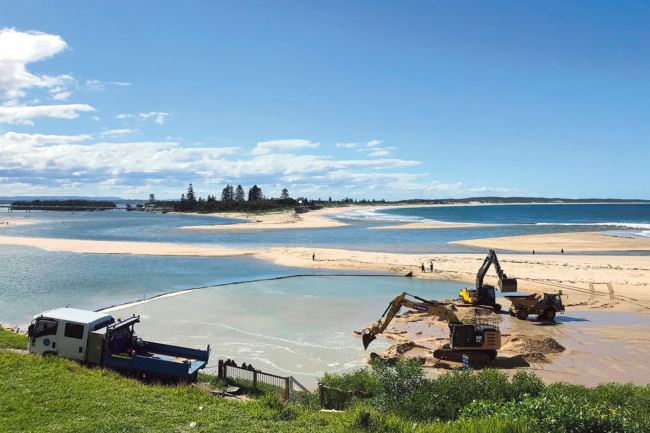