Dundee’s Flood Defenses on the Way

Dundee’s flood defenses are set to come under the spotlight as contracts for work to protect the city are readied for publication.

Consultation has already taken place on work between City Quay and Riverside Park with public opinion due to be canvassed on work for Broughty Ferry in the summer.

Will Dawson convener of Dundee City Council’s city development committee said: “Progress is being made towards the production of the statutory Flood Risk Management Plan, and in the meantime recommendations in the draft version are already being implemented.”

“These include the two schemes to help coastal flood protection at Broughty Ferry and City Quay to Riverside Park that we are preparing for the next stages in the process,” he added.

Public consultation on the £5 million City Quay to Riverside Park coastal flood protection measures took place in January 2015 and the scheme was formally notified in January this year.

It is intended to carry out public consultation on the proposed £11 million Broughty Ferry coastal flood protection scheme this summer with construction planned for financial years 2017/18 and 2018/19.

The costs for both schemes are likely to be shared, with the Scottish Government shouldering 80%, and Dundee City Council paying the remainder. 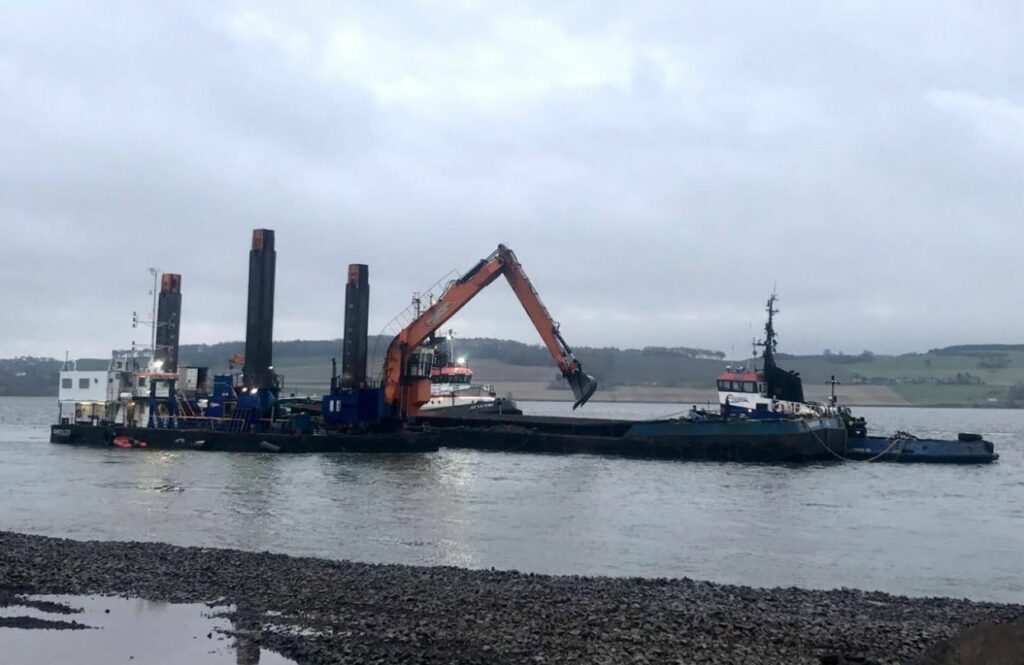