BAM International, the operating company of Royal BAM Group active outside Europe, has won the contract to design and construct Mega Cruise Pier II in Curacao.

This project is part of the total development of $43 million (€38 million) that Curacao Ports Authority N.V. is realizing with ‘Rif Seaport Curacao’- Masterplan 2014-2016.

BAM’s scope of work for the Mega Cruise Pier II at Otrabanda, Willemstad, comprises the marine facilities, consisting of the almost 200-meter-long jetty, a 75-meter-long approach trestle, four mooring dolphins and the land reclamation protected by shore revetment as well as improvements to the existing Mega Cruise Pier I.

Sister company BAM Infraconsult is involved in the design of the new pier.

The new pier will be situated west of the entrance to St. Anna Bay and adjacent to Mega Cruise Pier I.

Pier II will be suitable for Oasis-class cruise vessels, currently the largest type of passenger ships. In addition, the jetty will be used for berthing general cargo vessels, tankers and offshore service vessels.

BAM International expects to start design works immediately while work on site will commence in the second half of 2016.

Completion of the project is expected in October 2017. 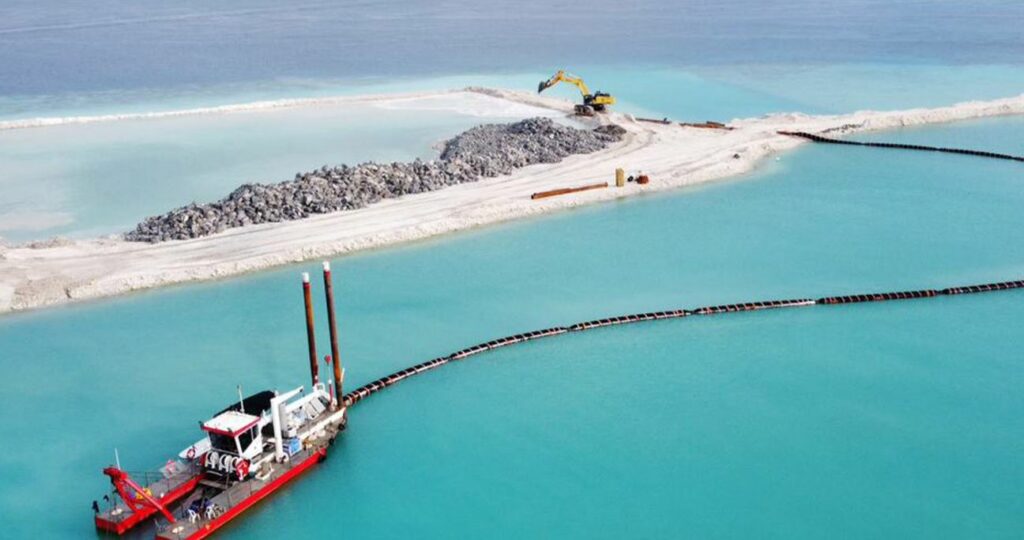