Neumann Contractors have been awarded the dredging contract for South Channel and South Wavebreak Island Channel Dredging 2016 project on the Gold Coast, Queensland.

The works involve the dredging operations in the nominated shallow areas of the primary South Navigation Channel and the secondary South Wavebreak Island Channel.

The sand will be used to re-nourish eroded areas of beach on Wavebreak Island and also on the Spit Finger.

Any surplus sand will pumped to Main Beach, just south of the sand pumping jetty.

There is a total of 42,400 m³ of material to be removed from the channels:

The cutter suction dredger Nu Endeavour has been sea-towed from Maroochydore to the Gold Coast.

Mobilization to the site will start next week and dredging is set to start late April. 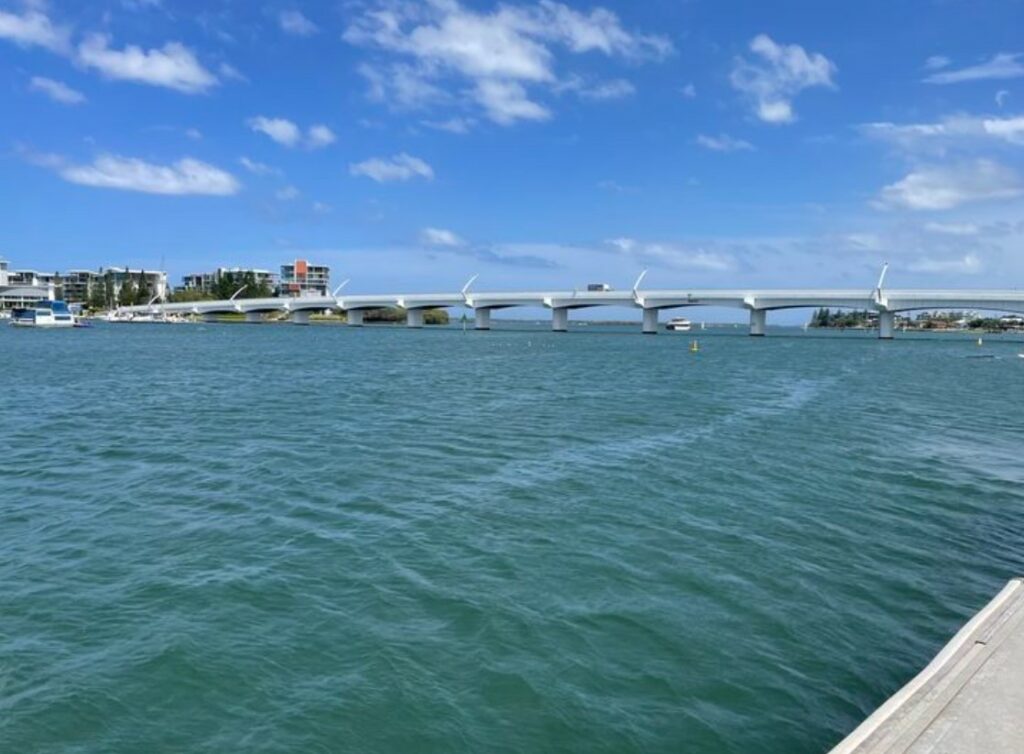