U.S. Senator Rob Portman released the following statement after the Senate passed legislation to prevent the Army Corps’ of Engineers from disposing of dredged materials from the Cleveland Harbor Project in Lake Erie without approval by the Ohio EPA.

“The Cleveland Harbor project is vital to all of Ohio and we must ensure that the dredged material is not inappropriately disposed of by dumping it in Lake Erie without approval by the Ohio EPA,” said Portman. “I will continue use every tool available to make sure both the City of Cleveland’s water supply and Lake Erie’s ecosystem is protected.”

Passed as part of the Energy and Water Appropriations measure, this Portman priority will help protect the health and ecosystem of Lake Erie.

Portman, as chairman of U.S. Senate Permanent Subcommittee on Investigations (PSI), sent a letter to Secretary of Defense Ashton B. Carter requesting information regarding the Army Corps of Engineer’s efforts to dredge the Cleveland Harbor on March 24, 2016.

PSI is examining the allegations that the Corps deliberately reduced its budget for the Cleveland Harbor project in order to render itself unable to dispose of material in a manner required by law. 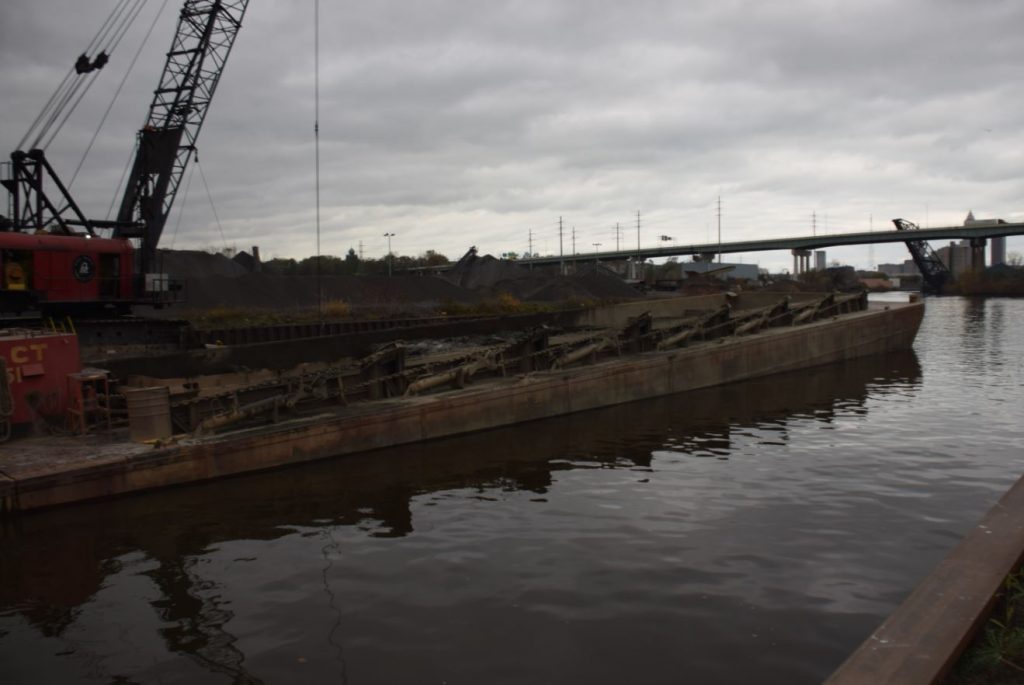