Dredging Today brings you an overview of the most popular stories from the past week (May 9 – May 15, 2016).

Dredging operations on the Port of Rauma entrance channel are in full swing now.

The Maldives’ Ministry of Housing and Infrastructure has just released a photo update from the Male Industrial Village land reclamation scheme. 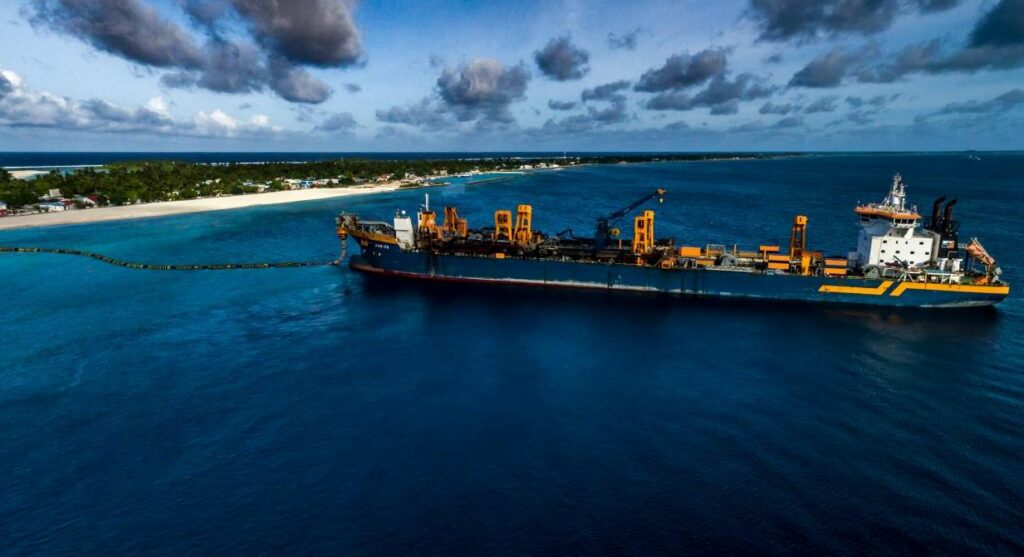